Video. Deaths of dozens of migrants in Melilla: what really happened at the border between Spain and Morocco 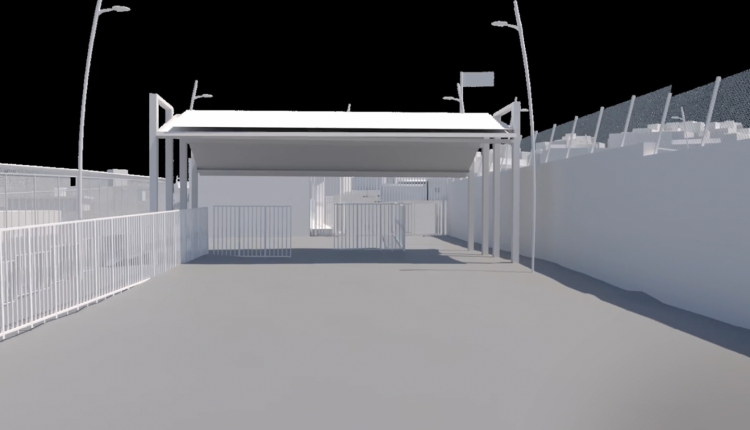 A Moroccan policeman strikes a migrant on the ground several times with a truncheon, under the eyes of his colleagues. Around them, dozens of migrants, some inert, lie in the courtyard of a border post, on the border between Morocco and the Spanish enclave of Melilla. How did we get here ?

The worldin partnership with Lighthouse Reports and several media, investigated for several months to reconstruct the events of June 24, 2022. That day, an attempt to cross Melilla turns into the deadliest tragedy on Europe’s land borders. Our investigation, based on the analysis of available images, unpublished sequences and testimonies from around forty people, including police officers, makes it possible in particular to understand in which territory the 23 identified victims died and who is responsible. They show how the excessive use of tear gas and the violence of the agents towards the migrants left tied in direct sunlight for at least three hours caused dozens of deaths.

At the time of publication, the Moroccan government had not responded to questions we sent to them. For its part, the Spanish Interior Ministry declared that“none of the tragic events of June 24 occurred on Spanish territory” and “given the extremely violent behavior of migrants against Spanish agents (…) the latter acted in an absolutely proportionate manner”. He added that to claim that the Spanish agents have ” beaten “ migrants is “a blatant distortion of the truth” and that the guardia civil had helped all the migrants in difficulty who were within its reach and did not hinder the work of the rescue forces. He claims that the refoulement of migrants at the border was carried out in accordance with Spanish law.

Note: Some names have been changed.

In Tunisia, the second round of the legislative elections still does not mobilize

Madagascar: at least 25 dead and 38,000 displaced after the passage of the Cheneso…