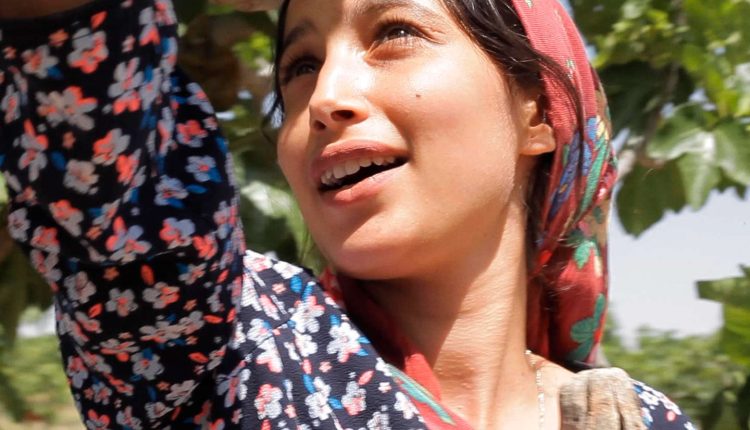 THE OPINION OF THE “WORLD” – TO SEE

Looks that meet and gauge each other under the branches, while a hand weighs a fig. If it is a little green we leave it, if it is soft we pick it. It is no coincidence that, in slang, the fig designates the female sex: love is like a ripe fruit to be seized, in the sensual under the figsthe first feature film by Tunisian documentary filmmaker Erige Sehiri (The Normal Way, 2018). It’s a question of tempo and the director particularly succeeds in keeping up with the rhythm, as well as the various plots that unfold under the fig trees, during a day of picking.

Selected for the Directors’ Fortnight, in Cannes, the film seduces with its economical and aesthetic device: close-ups in the foliage – just that – capture snippets of conversation, which the story then takes care of making intelligible, and the “in camera” in the open air shows a rural micro-society in its struggles. Even the young Tunisian girls picked cold, between marivaudage and patriarchy.

The branches of the fig trees are like arrows shot by Cupid, connecting the figures. A bucket in hand, a young girl confides in her friend perched in the tree, who herself thinks of the boy busy with his work a little further. Meanwhile, the ancestor, Leila (Leila Ohebi), watches over each other, and sometimes denounces the lazy or the thieves – in return for an extension of pay – to the shameless young boss. At dawn, he loads the workers, mostly women, into the back of his van and reigns supreme, more or less inflexibly, until sunset.

Fide (Fide Fdhili) embodies the freest young girl, who talks to men and rides in the front of the vehicle with the boss who court her. Sana (Ameni Fdhili) assumes her conservatism and projects herself into a religious marriage with her fiancé, whom she intends to “educate” so that he does not go to see other women; Melek (Feten Fdhili) is devastated to find, in the middle of the orchard, Abdou (Abdelhak Mrabti), a former lover who had left the country after the death of his parents.

The branches of the fig trees are like arrows shot by Cupid, connecting the figures.

All the actors are non-professional actors, and the film features a dialect from the Berber region. The filmmaker does not take full advantage of this authenticity, sometimes constraining her characters to fabricated stereotypes for the needs of the story – a little loaded elsewhere. Thus we see coming 100 leagues away the scene of the sexual assault that a picker will finally succeed in thwarting.

You have 24.63% of this article left to read. The following is for subscribers only.