Uganda: “Downward trend” in the number of Ebola cases, according to the government 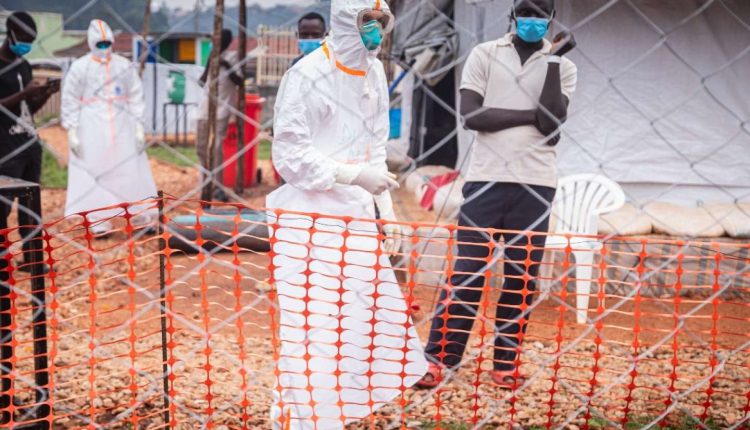 Ugandan authorities observe a “downward trend in the number of cases” of Ebola, particularly in the center of the country where the disease reappeared two months ago and in the capital Kampala, declared the Minister of Health.

“We are making good progress and starting to see results, especially at the epicenter [dans les districts] of Mubende and Kassanda. With restricted travel and emphasis on risk communication in communities (…)we are seeing a downward trend in the number of cases”said Wednesday, November 23 Jane Ruth Aceng, on the sidelines of a conference on health in the capital.

“We also don’t see any cases in Kampala, Greater Kampala Metropolis and we haven’t seen any cases in Masaka and Jinja either. (…) We are making progress and it is admirable progress”she pointed out.

Read also: Article reserved for our subscribers In Uganda, the race against time in the face of the Ebola epidemic

According to criteria set by the WHO, an outbreak of the disease is declared over after 42 consecutive days – twice the incubation period of the disease – without new cases. A total of 55 people have died from this resurgence of the virus, from a so-called Sudanese strain, according to the WHO.

Ebola is an often fatal viral hemorrhagic fever. The disease is named after a river in the Democratic Republic of Congo (DRC) where it was discovered in 1976. Uganda has had six episodes of Ebola, the last of which was in 2019. Four of them were caused by the so-called Sudanese strain.