“Thiaroye 44”, on France 24: the mysteries of a mass crime in Senegal 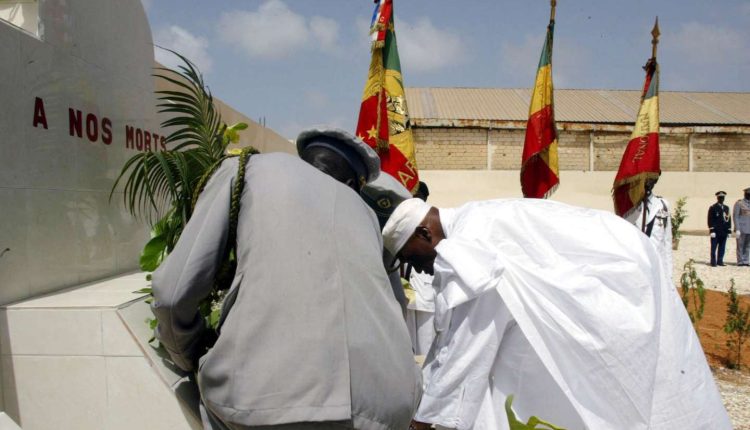 On November 30, 2014, during a trip to Senegal, François Hollande made a remarked speech at the cemetery of Thiaroye, in the suburbs of Dakar. The President of the French Republic evokes “the appalling, unforgivable events” occurred in the vicinity on 1er December 1944. “I wanted to right an injustice and salute the memory of men who wore the French uniform and on whom the French had turned their guns”, emphasizes François Hollande. What is it about ? From a mass massacre around which there are always gray areas.

The two authors of this documentary followed Aïcha, Boubacar and Magui, three young artists from Thiaroye who are trying to find out more, with the help of historian and researcher Martin Mourre, about the strafing of several dozen Senegalese riflemen. by the French army, this fatal 1er December 1944.

Even today, we do not know the exact number of victims in the military camp. Estimates range from 70 to over 300. It is not known where the bodies are buried. In 2014, François Hollande handed over to the Senegalese authorities archives linked to the events in Thiaroye. They are still unavailable.

Why did the French army fire on unarmed soldiers, having fought for France? A priori for a story of money. To punish men who only claim their due, namely a reminder of pay from captivity.

Prisoners of war in camps located in Brittany between the fall of 1940 and 1944, after having fought the Germans in French uniform, nearly 1,300 Senegalese riflemen were repatriated to Dakar at the end of November 1944. An official circular specifies that the payment of their captivity balance must be paid as follows: a quarter of the amount when embarking in Morlaix (Finistère), the balance when disembarking in Dakar.

The mistrust of many skirmishers is justified: they will not be paid. Where did the unpaid money go? Is De Gaulle aware of what is being prepared? We do not know. On November 27, 1944, many of them refused to leave for Bamako. The French military hierarchy decides to restore order in its own way.

The operation starts on 1er December at 5 a.m., in the Thiaroye military camp, out of sight. But some witnesses of the time interviewed in this documentary remember perfectly the many gunshots heard from the station, a few hundred meters away.

Following this massacre, the French military authorities will, as Martin Mourre points out, “making leaders, culprits, proofs” to indict skirmishers, thirty-four of whom will be tried by a military tribunal. “The day when the truth about Thiaroye comes to light, it will be radioactive as an explosion! », launches a witness. That day has not yet arrived.