The space industry is mobilizing to clean up orbits 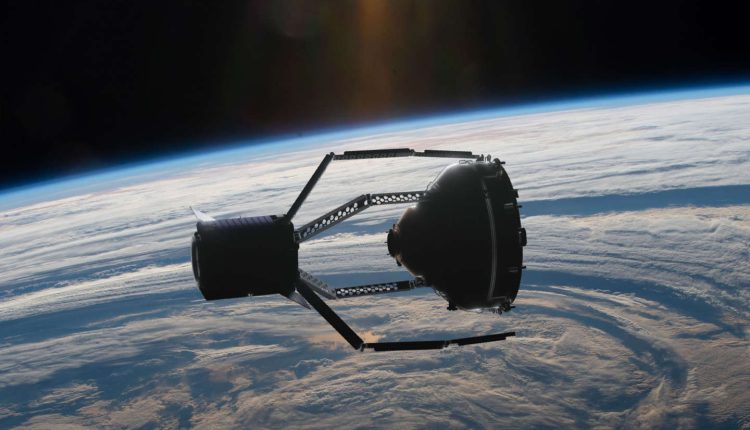 Is space threatened by the “tragedy of the commons”, this theory according to which the overexploitation of a common resource leads to its destruction? Is it urgent to put in place rules for the protection of the most used orbits, threatened by the proliferation of satellites and space debris? Gathered in Paris from January 18 to 20 for a workshop on the sustainability of space organized by the National Center for Space Studies (CNES), some 80 players in the field – agencies, satellite manufacturers, operators, providers, from Europe and the United States – unanimously answered yes.

“We are monitoring the start of an exponential”, confirms Vincent Ruch, engineer at CNES and specialist in space surveillance. Currently, between 26,000 and 36,000 objects larger than 10 centimeters revolve above our heads, satellites in operation or out of service, rocket elements, large debris… However, the more space becomes cluttered, the greater the risk accidents. With the threat of Kessler syndrome, this phenomenon of chain collisions popularized by the film Gravity (Alfonso Cuarón, 2013). We are already recording “between three and ten fragmentations each year, says Vincent Ruch. Some relate to rather passive objects, without much energy, and create little debris. But when it’s the upper stage of a rocket that explodes, it can spawn hundreds of new pieces of debris.”

The question of debris is closely linked to that of end-of-life or already dead satellites, because the “wrecks” of space can no longer be maneuvered in the event of a risk of collision and are also the most likely to see their tanks or their batteries explode spontaneously. We can better understand the importance of “passivating” them – that is, of emptying them of all their energy – and of “de-orbiting” them, which, according to current regulations, must be done within twenty-five years after the end of their activity.

Read also: Gama Alpha: a solar sailboat for traveling in the cosmos

A few years ago, it was estimated that if 90% of decommissioned satellites were scrapped, the amount of debris would not increase. ” Buttempers Vincent Ruch, it was an optimistic scenario that did not take into account accidental fragmentations or the existence of large constellations. » The reality sticks even less to the forecasts that we are very far from the ratio of 90%: the real figure is more around 30%. Consequence: even by ceasing to send machines into orbit, the number of debris would continue to grow.

You have 58.64% of this article left to read. The following is for subscribers only.