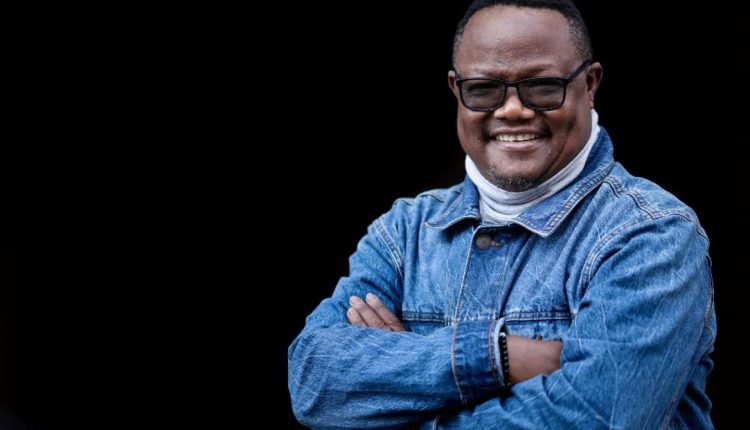 A central figure in the Tanzanian opposition in exile for more than five years, Tundu Lissu was on his way to return to this East African country on Wednesday January 25, where the government has multiplied signs of openness in recent months. Tundu Lissu, who was hit by sixteen bullets in 2017 during an assassination attempt, and has spent the past few years in Belgium, is expected in early afternoon in Tanzania.

In a video posted on Twitter, Tundu Lissu said from Brussels airport that he would go to an opposition rally organized to celebrate his return and discuss “our problems as Tanzanians”.

This return comes only three weeks after the lifting of the ban on political opposition meetings by President Samia Suluhu Hassan, reversing a decision by her authoritarian predecessor John Magufuli. “We cannot continue to live in exile indefinitely”Tundu Lissu had said in a speech broadcast live on YouTube on January 13 when announcing his return. “We are going to write a new chapter. (…) 2023 is an important year in the history of our country”he continued.

Tundu Lissu’s party, Chadema, held its first meeting on Saturday since the ban on political gatherings, decreed in 2016, was lifted. The rally was led by its leader Freeman Mbowe in Mwanza (west), near Lake Victoria.

The president described as “dictator”

A virulent critic of the ruling Chama Cha Mapinduzi (CCM) party, Tundu Lissu briefly returned to Tanzania in 2020 to compete in the presidential election against President John Magufuli, whom he described as “dictator”. The victory of the outgoing – with an official score of 84% of the votes _ had been contested by the opposition, which had called for demonstrations.

After the election, Tundu Lissu had received death threats and had then taken refuge with foreign diplomats before being able to leave the country. Under the chairmanship of Mr. Magufuli, nicknamed the “Bulldozer”first elected in 2015, political rallies have been banned, opposition political leaders imprisoned and the media intimidated.

Since her sudden death in March 2021, her successor Samia Suluhu Hassan has backtracked on many of her most controversial policies and promised reforms long demanded by the opposition.

But the optimism aroused by these early decisions had been somewhat dampened by the arrest in July 2021 of Freeman Mbowe and three Chadema officials in Mwanza, where they were to take part in a rally demanding constitutional reforms. After this arrest, the opposition described the president as “dictator”.

But after seven months of trial for “terrorism”, the prosecutors had finally announced in March 2022 to drop the charges against the four men, released. A few weeks earlier, Samia Suluhu Hassan had met Tundu Lissu, on the sidelines of a trip to Brussels, nourishing hopes of an opening.

This week, Tanzania’s information minister said the government plans to amend a media bill that the opposition and NGOs say restricts freedom of expression. “President Samia Suluhu Hassan, through her government and her party, has shown that she is ready for a new journey. We have to demonstrate that we are also ready for this.”Tundu Lissu said in his January 13 speech. “I’m coming home to a fresh start for our nation”he added.