Tanzania: the government accuses the Kenyan Maasai of lending a hand to opponents of a nature reserve 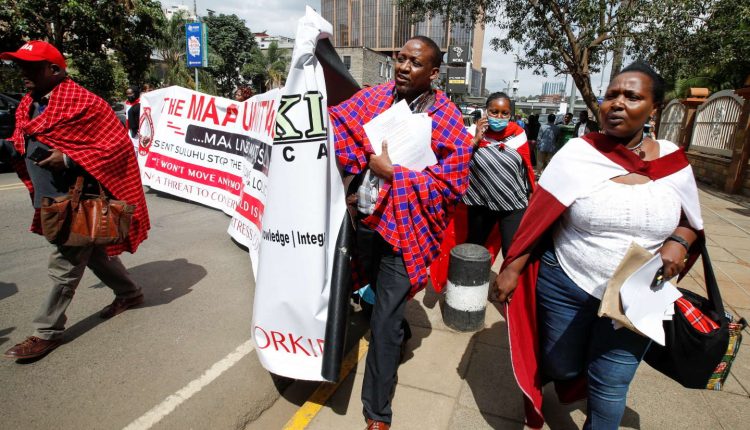 On Wednesday June 22, the Tanzanian government announced that it was launching an operation against “illegal immigrants” in Loliondo, in the north of the country, suspecting Kenyan Maasai of crossing the border to help the local community opposed to the creation of a protected natural area.

The Maasai herders of Loliondo oppose the Tanzanian authorities, whom they accuse of wanting to expel them from part of their historic habitat area to make it an area reserved for safaris and private hunting. The government denies and simply claims to want to protect from human activity 1,500 km2 out of the 4,000 in this region located between the border with Kenya, the Serengeti Park and the Ngorongoro Nature Reserve.

Read also: In Tanzania, Maasai expelled from their land in the name of wildlife protection and tourism

The laying of “beacons” delimiting these 1,500 km2 gave rise to clashes on June 10, causing the death of a policeman and injuring 30 opponents after live ammunition fired by the security forces, according to UN experts. Twenty Maasai have been charged and the marking operation has been completed, tourism minister Pindi Chana and the prefect for the Arusha region, John Mongella, announced on Wednesday.

The Maasai community lives astride Kenya and Tanzania and the government suspects Kenyans of coming to lend a hand to opponents of the government project.

“Following the directives of the Minister of Interior, we will carry out a special operation for ten days against illegal immigrants around Loliondo and in the district of Ngorongoro as a whole”, Commissioner General for Immigration Anna Makakala said on Wednesday. Interior Minister Hamad Masauni called last week for tough measures to curb “the influx of illegal immigrants, most of whom led their herds […] in the protected area of ​​Loliondo ».

Local activists and human rights NGOs denounce government operations in Loliondo. Amnesty International called them“unlawful forced eviction”, “shocking both in its scale and its brutality”. Opponents have appealed to the East African Court of Justice, which has announced that its judgment expected on Wednesday has been postponed “due to unavoidable circumstances”without further details.

In 2009, thousands of Maasai families were relocated from Loliondo to allow an Emirati safari company, Ortelo Business Corporation, to organize hunting expeditions there. The government canceled this agreement in 2017 after accusations of corruption.