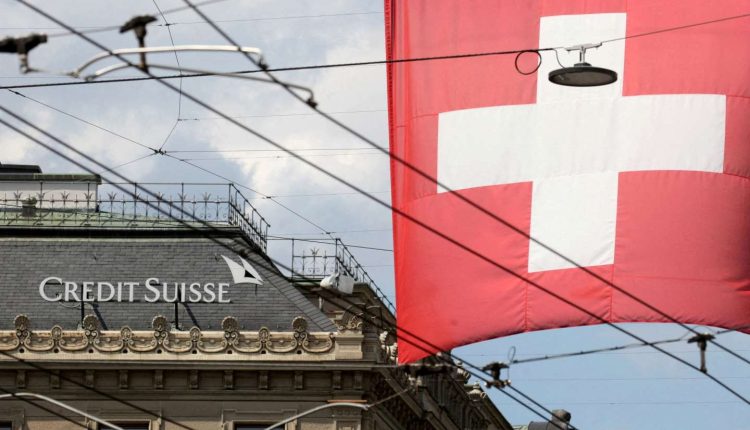 The “Swiss Secrets” have not finished revealing all their secrets. Credit Suisse’s leaked data today sheds new light on a gigantic oil contract corruption case in Nigeria in the late 1990s.

In an article published on September 22our partners at the Organization Crime and Corruption Reporting Project (OCCRP) reveal the existence of five previously unknown Swiss bank accounts controlled by employees of Addax Petroleum.

This company, which came out of nowhere, had obtained in 1998 one of the most lucrative oil contracts in the history of Nigeria. A Nigerian investigation had subsequently established that it had, in exchange, paid several million dollars in bribes to the clan of dictator Sani Abacha. French justice had, for its part, sentenced in 2007 the oil minister at the time, Dan Etete, for having laundered part of these hidden funds.

OCCRP research now establishes that several other major political figures in West and Central Africa were linked to Addax and its parent company, Addax and Oryx Group (AOG), sharing the same accounts at the bank Credit Switzerland, through which several tens of millions of Swiss francs have passed.

Among the multiple co-holders of these joint accounts, one name stands out: that of Umaru Ali Shinkafi, who was the head of Nigerian intelligence in the civilian regime from 1979 to 1983, before getting closer to the Abacha clan after his military coup, then to run for the vice-presidency of Nigeria after the death of the dictator. At his side, appear the names of employees of Addax, but also of Congolese political personalities (Dominique Nimi Madingou and Maurice Nguesso) and Senegalese (Moustapha Niasse and Abdoulaye Diao), whose presence is, to date, not explained.

Questioned by OCCRP, AOG assured that these accounts were not “no secrets”. According to the explanation put forward by the group, the aforementioned political figures were minority shareholders of AOG, and these accounts made it possible to pay them dividends. “modest”. AOG specifies that they had, at the time, “no political mandate”.

An explanation that does not convince David Mühlemann, legal and financial expert at the Swiss anti-corruption NGO Public Eye: “On the face of it, I find it hard to find any legitimate reasons why AOG should hold joint accounts with high-ranking political figures”, reacts the expert to the OCCRP. In fact, their mere presence among the shareholders of this group holding oil contracts in Nigeria, unknown until now, raises many questions.

The data of “Suisse Secrets” being silent on the origin and the destination of the funds having transited by these accounts, it is impossible to know if these could have been used to pay hitherto unknown bribes to other public figures, in Nigeria or elsewhere.

However, Addax’s record of corruption and financial irregularities has prompted Nigerian activist Olanrewaju Suraju, president of the NGO Human and Environmental Development Agenda, to put forward this hypothesis to OCCRP. Only a new investigation would make it possible to establish the exact role played by these Swiss accounts. Since the return to democracy, the Nigerian authorities have been fighting to recover the funds diverted from the time of the Abacha regime. In 2017, they obtained the restitution of around 321 million dollars (270 million euros) confiscated from Swiss accounts linked to the former dictator.

Read also: Nigeria: Geneva closes on the sly the case of dictator Abacha