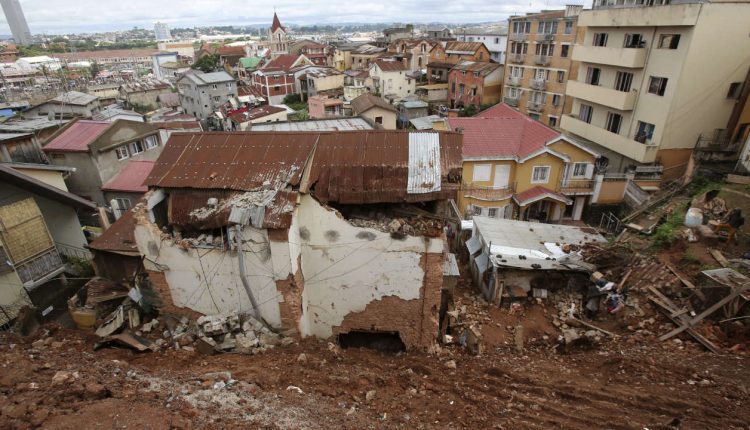 The toll of tropical storm Ana, which hit several countries in southern Africa, has risen to 77 dead, according to the latest reports given, Thursday, January 27, by the authorities of Mozambique, Malawi and Madagascar.

The governments and relief agencies of the three countries are still assessing the extent of the damage caused by the heavy rains which started last week on the coast bordering the Indian Ocean and in the Mozambique Channel.

Some 48 people were killed in Madagascar, 18 in Mozambique and eleven in Malawi. The storm also affected Zimbabwe, but no fatalities were reported.

Tens of thousands of houses were damaged, some collapsed under the weight of the liters of water that fell in a few days. Victims found themselves trapped.

Bridges have collapsed over flooded rivers, taking away cars and their occupants. The floods also washed away livestock and drowned fields, destroying the livelihood of some residents.

In Madagascar, 130,000 people have been forced to leave their homes. In the capital Antananarivo, gymnasiums and schools have been requisitioned and transformed into emergency accommodation.

After crossing the Indian Ocean, Ana hit northern and central Mozambique. In the north and center of the country, the storm destroyed around 10,000 homes, dozens of schools, hospitals and knocked down power lines. The government and the United Nations estimate the number of people affected in several provinces at 500,000.

Read also Climate: in 2021, ever more costly disasters, according to an NGO

The Batsirai storm is approaching

A new storm, named “Batsirai” and which formed in the Indian Ocean, should hit the country in the coming days, according to the Mozambique meteorological service.

He “could develop into a serious tropical thunderstorm in the coming days”according to a statement from the United Nations.

Four to six cyclones are expected in the region by the end of March, marking the end of the rainy season.

In Malawi, the state declared a state of natural disaster, with power cuts at the start of the week. Power was partially restored on Thursday.

The flash floods forced power companies to shut down generators. The supply has gradually resumed for two days, but many electrical structures have been destroyed.

Southern Africa and Mozambique in particular have been hit several times in recent years by violent storms and cyclones which have caused serious material damage and displaced a large number of people.