Sébastien Raoult, French student accused of cybercrime by the FBI, was extradited from Morocco to the United States 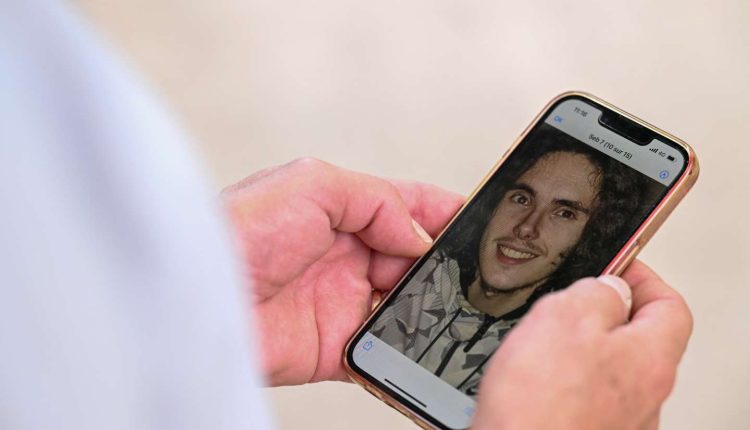 21-year-old Frenchman Sébastien Raoult, accused of cybercrime by the FBI and imprisoned in Morocco for more than seven months, was extradited to the United States on Wednesday January 25. “The extradition took place this Wednesday at Casablanca airport on board a flight to New York. The operation was carried out by FBI agents.said a Moroccan police source who requested anonymity.

This computer science student risks a sentence of more than a hundred years in the United States for the facts attributed to him, according to his lawyer. He is accused by the American justice of “conspiracy to commit electronic fraud and abuse”, “serious identity theft” and to be a member of the ShinyHunters, a group of “cybercriminals” suspected by American justice of being behind corporate cyberattacks. Mr. Raoult has been incarcerated since the beginning of June in Tiflet 2 prison, near Rabat, Morocco, at the request of the American authorities. Wanted by the FBI, the young man was the subject of an Interpol red card issued by a Washington State prosecutor.

Read also: Article reserved for our subscribers Sébastien Raoult case: after the favorable opinion of Moroccan justice for extradition to the United States, his family reiterates their request for an investigation in France

Asked by AFP on Wednesday, the spokesperson for the Quai d’Orsay, Anne-Claire Legendre, said that “The timetable for the extradition of Mr. Sébastien Raoult is a matter of sovereign relations between Morocco and the United States”.

Read also: Article reserved for our subscribers Sébastien Raoult case: who are the ShinyHunters, these cybercriminals specializing in the theft and sale of data?

The “bloodiest day” since…

Report: Is China Using Balloons For…