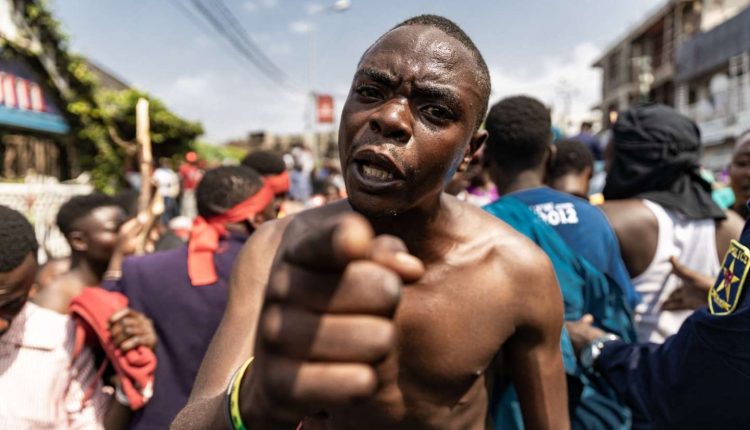 Kigali challenged, Thursday, August 4, “invalid allegations” after a UN report claiming that the Rwandan army has intervened in the east of the Democratic Republic of Congo (DRC) in recent months, directly and in support of armed groups. “Rwanda has the legitimate and sovereign right to defend its territory and its citizens, and not just wait for disaster to occur”also declared Yolande Makolo, spokesperson for the government, in a statement released in the evening.

Rwanda was reacting to a report by experts commissioned by the UN and according to which the Rwandan army has “launched military interventions against Congolese armed groups and positions of the Congolese armed forces” since November 2021 and until June 2022. Experts indicate that Kigali has also “provided troop reinforcements to the M23 for specific operations, in particular when these aimed to seize towns and strategic areas”.

The March 23 Movement (M23) is a former Tutsi-dominated rebellion, defeated in 2013, which took up arms again at the end of 2021, accusing Kinshasa of not having respected agreements on the demobilization and reintegration of its fighters. Kinshasa accuses Kigali of supporting this rebellion, which Rwanda disputes. Again on Thursday, Kigali denied these accusations, assuring that “the presence of the M23 and its origins” were “well known as a DRC problem”, who seeks to “putting the burden on other countries”.

The report of the UN group of experts undermines the denials of the Rwandan authorities and details, with supporting evidence, the direct involvement of Rwanda, “unilaterally or jointly with M23 fighters”, in eastern DRC. Since the end of March, the frequency and intensity of the fighting has increased drastically and the M23 has seized parts of Rutshuru territory, up to ten kilometers north of Goma, the provincial capital of North Kivu.