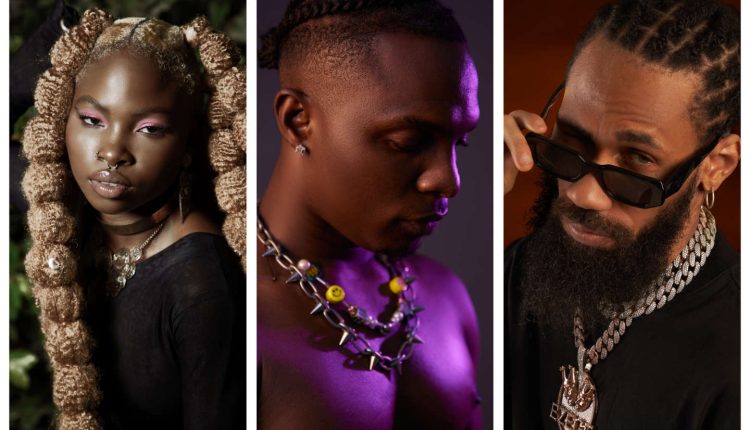 Each Wednesday, The World Africa presents three new musical releases from or inspired by the continent. This week, we’re heading to Nigeria, where the afropop scene is churning out hits that are more or less standardized but undeniably effective.

“Everything I dreamed of is happening”, she says. At only 20 years old, Oyinkansola Sarah Aderibigbe alias “Ayra Starr” is already an Afropop star. Born in Benin, the one who grew up between Cotonou and Lagos has more than 600,000 subscribers on YouTube, won over by her first album, 19 & Dangerous, of which a “deluxe” edition was published at the end of October. A dazzling notoriety which earned him to play in the first part of Cardi B in the United Kingdom or to record a piece with the Moroccan rap star ElGrande Toto. Posted at the end of September, the clip of Rush already has more than 36 million views.

Originally from Bonny Island, near Port Harcourt (south-east), Hart Idawarifagha lshmael alias “Idahams” released an album in mid-September entitled Truth, Love & Confessions. If the second point – love – is clearly at the center of the clip uploaded at the same time (badgirl, with the duo Ajebo Hustlers), the singer, author and composer also tackles themes such as social policy, the environment and the demonstrations of October 2020, when Nigerian youth took to the streets to demand an end to police violence. and, more generally, better governance.

“BBO (Bad Bxtches Only)”, by Phyno

We deviate a little from Afropop with the rapper Phyno (Chibuzo Nelson Azubuike of his real name), 36, who released a new single at the end of October entitled BBO (Bad Bxtches Only). Originally from Enugu (south-east), the artist with nearly 500,000 subscribers on YouTube became known in 2012 with the hit Ghost Mode, alongside Nigerian heavyweight Olamide, before releasing four albums, including Something To Live For in 2021. Author, composer but also actor, the one who raps in Igbo has created his own festival, the Phynofest, which had gathered 50,000 spectators in 2017 in his hometown.

Read also: The crooner, the pianist and the man of faith: the musical selection of “Monde Afrique” #130