Morocco: after the tragedy of Meriem, the government under pressure to reform abortion 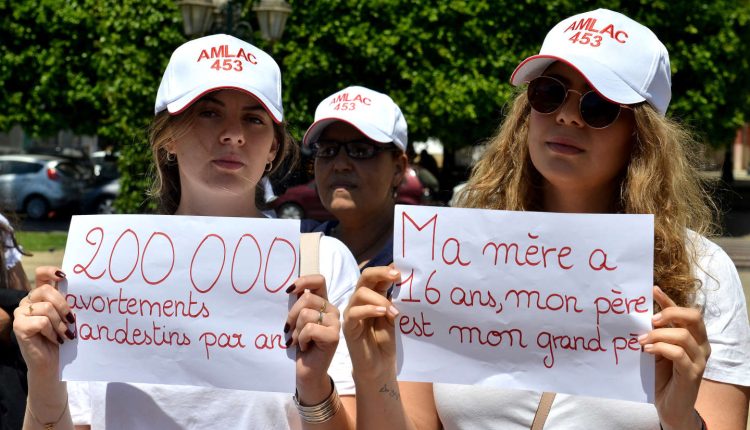 How many more Meriem will be needed? How many victims of clandestine abortions before Morocco ratifies a relaxation of its repressive legislation in terms of voluntary termination of pregnancy (IVG)? While reform has been overdue for seven years, the tragedy of this 15-year-old girl in a village near Midelt, in the center of the country, has revived the debate and increased the pressure on the government to s is committed to more protective laws for women.

Few elements, for the moment, have been reported on this case, while an investigation is underway. Meriem died on the night of September 6 to 7, according to the local press, following a clandestine abortion operation, in a country where abortion is prohibited, except in cases of danger to the health of the mother. It is punishable by six months to two years in prison for the woman who has an abortion, up to five years for the doctors who practice it.

Read also In Morocco, abortion is prohibited and therefore has a price

Meriem was “sexually exploited” by a man. It was at the latter’s home that the surgery would have taken place, in the presence of a “midwife” and a ” technician “as reported by the Spring of Dignity, a coalition of twenty-five Moroccan associations for the defense of women’s rights. Four people were arrested, including the mother of the victim, according to the public channel 2M.

“This story overwhelms us, revolts us, highlighted Fouzia Yassine, coordinator of the coalition. If Meriem had been able to abort at the hospital in adequate sanitary conditions, this tragedy would never have occurred. What are we waiting for to change the law? »

More virulent, the gynecologist Chafik Chraïbi, founder of the Moroccan Association for the Fight against Clandestine Abortion (Amlac) and long-time activist of the cause, points to the responsibility of political decision-makers: “I accuse them of being responsible for the death of this young girl as for all victims of clandestine abortion, he complains. Meriem’s ​​drama is unfortunately one more drama, he continues. We must also talk about the suicides of young women who suffer unwanted pregnancies, those who are rejected by their families, honor killings, infanticides, doctors implicated or imprisoned… It’s a whole cascade of consequences which occurs in connection with the ban on abortion. »

You have 64.41% of this article left to read. The following is for subscribers only.

Ivory Coast: with DabaDoc, Orange launches its version of Doctolib

Every movie right now, from Amsterdam to…