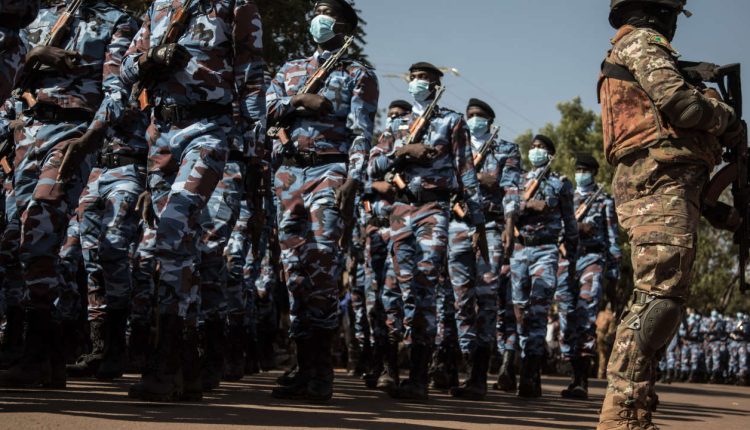 There will soon be no more Danish soldiers in Mali. Denmark has decided to repatriate its troops deployed in the country due to a new request from the junta, announced the head of Danish diplomacy on Thursday January 27, denouncing a “dirty political game” of the Bamako regime.

“The ruling generals sent a clear message where they reaffirmed that Denmark was not welcome in Mali. We do not accept it and for this reason we have decided to repatriate our soldiers”, Foreign Minister Jeppe Kofod said after a meeting in parliament in Copenhagen.

“We are here at the invitation of Mali. The putschist generals – in a dirty political game – have withdrawn this invitation (…) because they don’t want a quick plan to return to democracy”, he protested.

The junta in power in Mali since the 2020 coup had asked Denmark on Monday evening to withdraw its troops who had arrived the previous week as part of the European grouping of special forces Takuba, on the grounds that this deployment was “intervened without his consent”.

Read also In Mali, the junta demands “with insistence” the departure of the Danish contingent

A departure within “several weeks”

Denmark had initially retorted to be present in the country following a “clear invitation” of the Malian regime and want ” to clarify “ the Malian demand. The Malian transitional government had reiterated ” insistently “ his request on the night of Wednesday to Thursday.

For her part, the Danish Defense Minister told the press that the repatriation of the soldiers was going “take some time”.

If a precise timetable cannot be established at this stage, the Danish army considers that it will be necessary ” Several weeks “ to bring men and equipment back to Denmark, she said in a statement.