Mali: a man sentenced to death for the murder of three peacekeepers in 2019 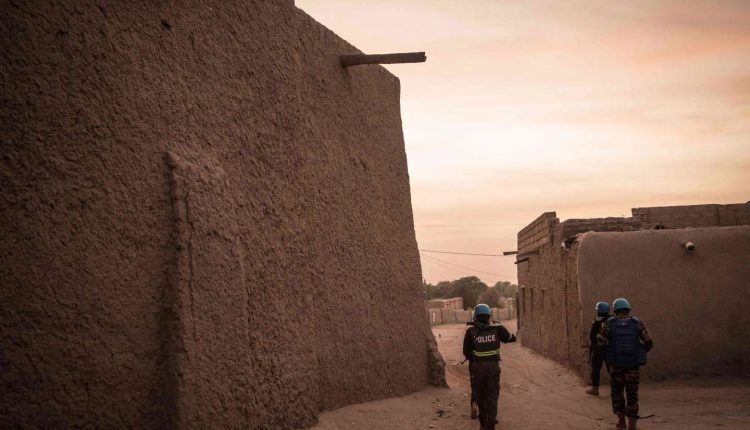 A Malian court has sentenced a man, whom it did not name, to death for the 2019 murder of three Guinean peacekeepers in the south of the country, the UN mission in Mali announced on Wednesday (January 25th).

The Bamako court found the accused guilty of acts of terrorism, criminal association, murder, robbery and illegal possession of firearms, the mission said in a statement.

The attack on February 22, 2019, of five blue helmets on the road to Siby (44 kilometers south-west of Bamako) left three dead.

At the time, an elected official from Siby informed Agence France-Presse (AFP), on condition of anonymity, that it was not a terrorist attack but “a robbery that went wrong”. “These are UN peacekeepers on leave who were going to Guinea. They were robbed by thugs who visibly panicked and fired.”assured this elected official.

The death penalty has not been applied in Mali since a moratorium on executions was instituted in 1980.

Increased pressure on the Minusma

The UN mission, known by its acronym Minusma, has come under increased pressure since France, which had a military presence in Mali for nine years, withdrew its last troops from the country in August. Paris had been pushed out by the Malian authorities resulting from the double coup of 2020 and 2021, who preferred to turn to Wagner’s Russian mercenaries to help them in their fight against jihadism.

Read also: Article reserved for our subscribers Mali: France suspends its development aid in a context of growing isolation of Bamako

It was created by the United Nations in 2013 to help stabilize a state threatened with collapse under the onslaught of jihadists, but since then the security situation has only deteriorated.

In a report published this month, UN Secretary General Antonio Guterres said the mission of his peacekeepers was not “unsustainable” without more staff.

“This trial is part of Minusma’s efforts to improve the judicial response to attacks against peacekeepers”the mission said in its statement.

Read also: Article reserved for our subscribers Burkina Faso formalizes its request for a break in the French military presence in the country