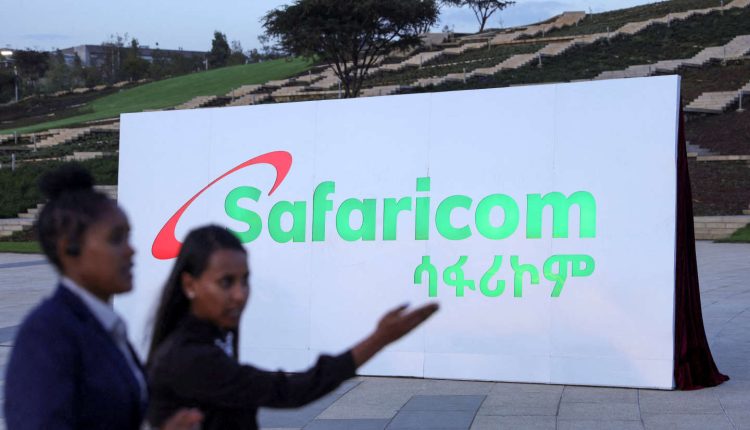 The Kenyan telecommunications giant, Safaricom, announced on Thursday (October 6th) that it had concluded an agreement for a money transfer service by mobile phone in Ethiopia. It is now the first private telecom operator in the country – the second most populous in Africa with more than 110 million inhabitants – putting an end to the monopoly of the public company Ethio Telecom. Safaricom launched its network and services in Addis Ababa after successful trials in ten other cities, the group said in a statement.

Read also Article reserved for our subscribers In Ethiopia, slow liberalization of the telecommunications sector

Safaricom’s network will offer 4G data, voice and SMS services between Safaricom Ethiopia and Ethio Telecom customers, while “the deployment of the national network will continue to reach fourteen additional cities by April 2023”, is it specified in the press release. Safaricom also announced that it had obtained a license to operate a money transfer service by mobile phone in Ethiopia, like its M-Pesa service launched in Kenya, where it has become indispensable.

This agreement is “very important, it was part of the business plan”, Safaricom Ethiopia CEO Anwar Soussa told AFP at the company’s launch ceremony, adding that the rollout of the service could take two to three months. The deals were announced as Kenya’s new president, William Ruto, visited Ethiopia and held talks with Prime Minister Abiy Ahmed. Safaricom is one of the biggest companies in East Africa, its success fueled by M-Pesa, launched in 2007. It is 35% owned by the Kenyan government and 40% by the South African company Vodacom, with the other shares listed on the Nairobi Stock Exchange.

Read also: Article reserved for our subscribers Weighed down by the war in Tigray, Ethiopia is trying to open up its economy

The Ethiopian government announced last year its intention to end the state monopoly in the telecoms sector, a key element of Abiy Ahmed’s economic reform program. In this context, Ethiopia had launched a call for tenders to award two licenses to private operators. A license was awarded to a consortium led by Safaricom, which offered $850 million and promised to invest $8.5 million over ten years. Ethiopia had also started the process of selling a 40% stake in Ethio Telecom, but this project was put on hold at the beginning of the year.