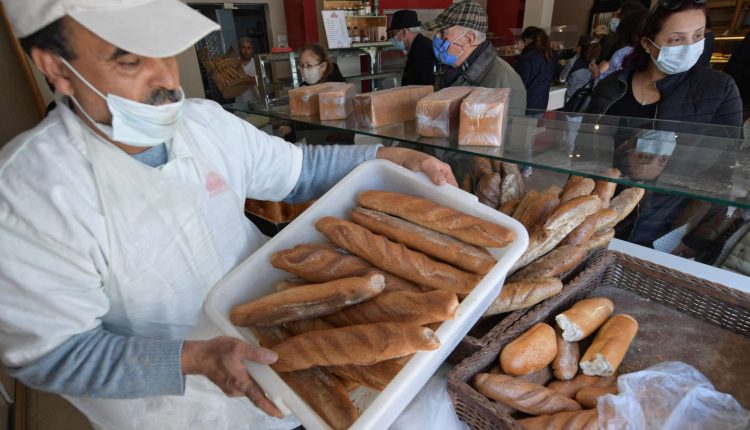 In Tunisia, thousands of bakeries observed a new strike, Wednesday, December 7, to demand the payment by the government of the compensations which are due to them under the state subsidies.

More than 3,100 bakeries, i.e. nearly 90% of those supposed to benefit from state aid, responded to the call for a strike by the National Trade Union Chamber of Bakery Owners to demand the payment of fourteen months of unpaid subsidies, estimated to 260 million dinars (78 million euros), the head of this union, Mohamed Bouanane, told AFP.

“We will continue our strike since we have not received any positive response from the government”, added Mr. Bouanane after an interview with a representative of the office of the Minister of Commerce. According to him, the government has limited itself to promising to gradually pay the compensation due from January. Contacted by AFP, the communication service of the presidency of the government was unreachable.

An agreement remained a dead letter

This union chamber had already organized a similar strike at the end of October, before suspending it after an agreement with the government for the payment to bakeries of aid covering a period of four months, or the equivalent of 23.5 million euros. But this agreement remained a dead letter, regretted Mr. Bouanane.

“We can no longer continue to work, we are unable to pay our workers and all our expenses. The government must pay us! », lamented a striking baker reached by telephone. Nearly 1,200 bakeries that are not affected by the compensation system continued to operate normally on Wednesday.

Read also: Article reserved for our subscribers Tunisia: Kaïs Saïed restores his image on the international scene, despite the hardening of the regime

Tunisia is in the grip of a deep financial crisis resulting in recent months in recurrent shortages of basic products (sugar, milk, rice, etc.) in a context of galloping inflation of 9.8%, according to the latest official figure published. early December. The country, which is organizing its legislative elections in ten days, has also been mired in a serious political crisis since the coup by President Kaïs Saïed, who seized full power on July 25, 2021.