In South Africa, the freedom fighters immortalized by Sue Williamson 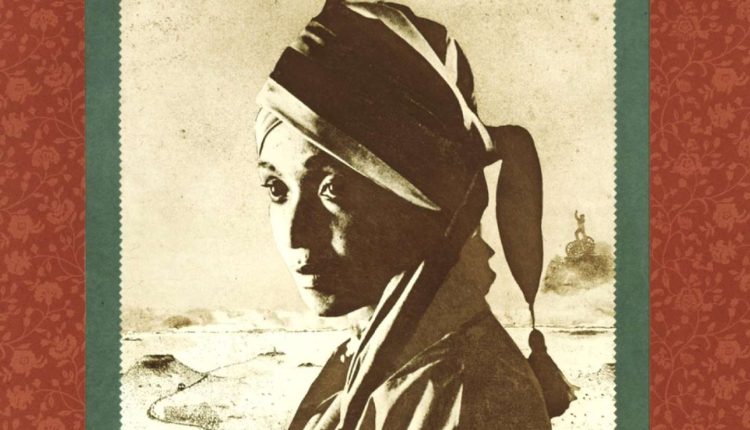 The bun is severe, but the look serene and, looking closely, a smile can be guessed, almost imperceptible. In the photo taken in 1983 by Sue Williamson, Helen Joseph is already an old lady. But for all anti-apartheid activists, it’s a legend. It was she who in 1956 led the march of 20,000 women from all racial, social and religious groups against the passes imposed on blacks by the racist regime in South Africa. Placed under house arrest, this early activist had escaped several assassination attempts.

All these brave women played a decisive role in the liberation of their country, even if it means burning themselves in the fire of the struggle.

Died in 1992, a year after the abolition of apartheid, Helen Joseph is one of 17 South Africans whose memory Sue Williamson, now 81, revives with her series of portraits “A Few South Africans”, produced between 1983 and 1987. Their names are Charlotte Maxeke, the first black South African woman to graduate; Nokukhanya Lutuli, wife of Albert Lutuli, former leader of the African National Congress (ANC) and Nobel Peace Prize winner in 1960; or Jenny Curtis Schoon, a young white activist killed by a letter bomb. All these spunky women had this singular way of drawing their line – what novelists call a “destiny”. All played a decisive role in the liberation of their country, even if it means burning themselves in the fire of the struggle.

So Annie Silinga, tireless fighter that Sue Williamson had known within the Federation of South African Women. “She said, ‘I won’t wear a pass until the Prime Minister’s wife has one too’. says the photographer. She kept this commitment all her life, even when she was old and sick, when obtaining this pass would have entitled her to a pension. »

The history of the fight against apartheid, written by the barons of the ANC, relegated these women to the background. Each portrait therefore has the value of an exercise in admiration and commemoration. “What I learned while doing this series was the incredible strength of these women who never wavered, says Sue Williamson. Some have spent their entire lives separated from their husbands, exiled or imprisoned, saying to themselves “too bad, it’s for the good of the country”. »

You have 60.07% of this article left to read. The following is for subscribers only.