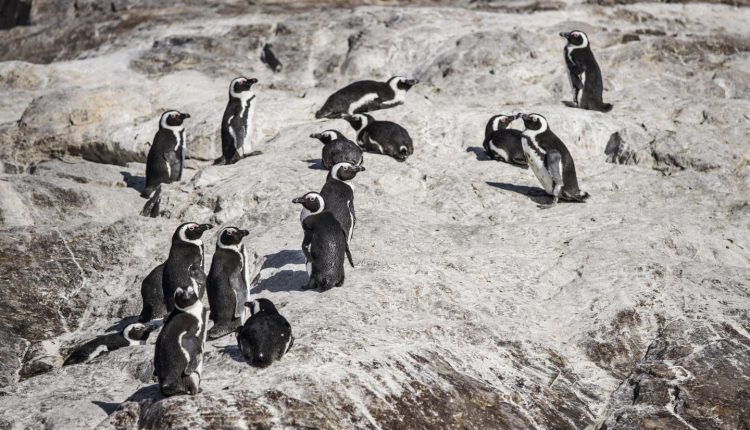 About 30 Cape penguins, settled in a colony on a beach at the southern tip of Africa, have succumbed to avian flu since mid-August, worrying scientists about the effects of this epidemic on this crucial breeding site in Africa. from South.

Read also In South Africa, penguins threatened by the bunkering of boats at sea

Twenty-eight penguins are “died or caught the disease and had to be put down as a result”, David Roberts, clinical veterinarian with the Southern African Coastal Bird Conservation Foundation, told AFP. This organization has teamed up with South Africa National Parks (SANParks) to identify other birds that may have contracted the virus. The rangers, dressed in protective suits to avoid participating in the transmission, “patrol every day looking for birds showing symptoms”.

The Boulders Beach colony, located in Simon’s Town, on a spectacular coast about twenty kilometers from Cape Town, is home to some 3,000 Cape penguins, a species found exclusively in southern African waters. The bird flu virus, which is usually transmitted through droppings, was detected in the country in May 2021 and affected various seabirds, according to SANParks.

Read also: In West Africa, musicians fly to the aid of endangered birds

African penguins are on the International Union for Conservation of Nature (IUCN) Red List of Threatened Species. “They face other stresses, ranging from lack of food to habitat destruction and ocean ecosystem collapse…and in those cases we fear disease could push them to death. end “, dreads David Roberts.