In South Africa, a pastor sentenced for planning racist attacks 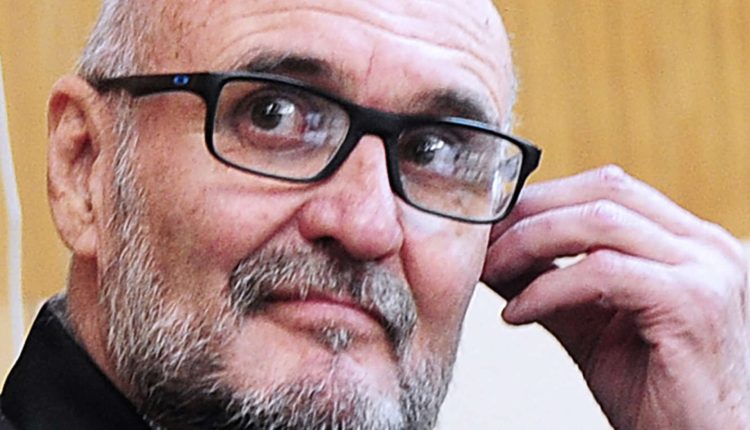 God had supposedly ordered him to: a white South African pastor was sentenced Wednesday, September 28 to life in prison for preparing attacks “terrorists” versus “Africans” and aimed at overthrowing the government, the prosecution said.

Self-proclaimed leader of the far-right National Christian Resistance Movement (NCRM), Harry Knoesen, 64, “was found guilty of having prepared and planned terrorist attacks”, said the National Prosecutor’s Office (NPA) in a press release. He was twice sentenced to life in prison and an additional 21 years in prison. This decision cannot be appealed.

These projects of“attacks on non-white people” targeted in particular the townships, deprived neighborhoods resulting from apartheid and comprising mainly blacks, as well as the police and the army. But Mr Knoesen was arrested before he could carry them out in November 2019.

The accused, who had pleaded not guilty, explained that “God had ordered him to reconquer South Africa for the whites”. “These thoughts strongly marked by racism” made him want “overthrow the government and indiscriminately kill Africans”according to the NPA.

The pastor was also convicted of incitement to carry out an attack, solicitation or recruitment of persons to carry out these attacks, as well as for illegal possession of a firearm and ammunition. During his arrest, documents related to the preparation of the attacks were discovered and weapons seized. In particular, he had studied the possibility of using biological weapons with the aim of“infecting and killing members of the African population”further specifies the prosecution.

Two other members of the NCRM, the brothers Errol and Eric Abrams, who admitted the facts, were also arrested and convicted in this case.