In Senegal, former Prime Minister Aminata Touré stripped of her post as MP 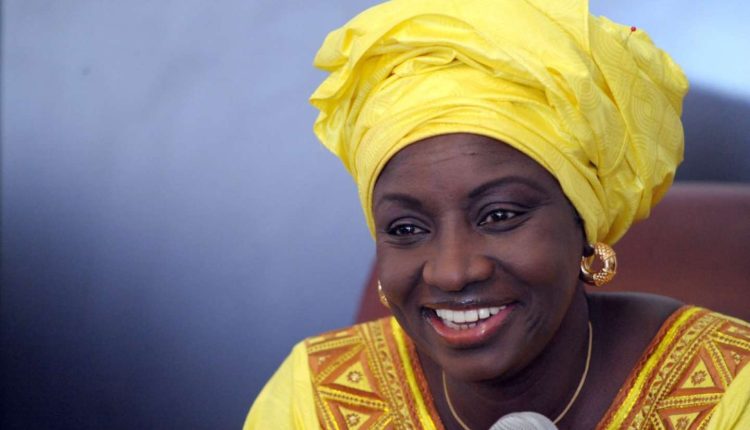 The former Prime Minister of Senegal, Aminata Touré, elected deputy of the presidential camp during the legislative elections of July before distancing herself from President Macky Sall and his party, was stripped of her post following an initiative of the camp presidential election, AFP learned on Tuesday January 24 from parliamentarians and the person concerned.

“The office of the National Assembly voted for the forfeiture of Mr.me Aminata Touré » after a referral from the parliamentary group of the presidential camp which says it has noted the “de facto resignation” by Mme Touré from its ranks, opposition deputy Abba Mbaye told AFP. Ten members of the office voted in favor of this forfeiture against seven, said Mr. Mbaye who denounced a violation, according to him, of the texts.

Read also: Article reserved for our subscribers In Senegal, the presidential ambitions of “Mimi” Touré, former ally of Macky Sall

That “decline” and the upcoming replacement of Mme Touré, who had been head of government for Mr. Sall from 2013 to 2014, was confirmed by a deputy from the presidential camp, Adjie Mbergane Kanouté.

On iRadio, Mme Kanouté mentioned a “M’s behaviorme Aminata Touré against the presidential party that invested her » deputy, with whom “She is no longer in phase and she no longer defends in the National Assembly”.

“In complete violation of the law”

In a press release then sent to AFP, Mr.me Touré said he learned his “Exclusion from the National Assembly by President Macky Sall, in total violation of the law”. “I remain more than ever determined to continue my fight for the entrenchment of Senegalese democracy and against its attempt at a morally and legally unacceptable third term”she added in this text.

In September, M.me Touré had announced his withdrawal from the group supporting the Head of State in Parliament, justifying it by his opposition to a third presidential term for Macky Sall. Elected in 2012 for seven years and re-elected in 2019 for five years, the latter is silent on his intentions to run again in 2024.

Mme Touré was one of three deputies not affiliated with any parliamentary group of power or opposition, out of the 165 in the Assembly. For the first time since independence, the presidential camp lost the absolute majority it held after the July legislative elections, which gave a virtual balance of power to the Assembly.

After leading the majority campaign and leading his list to the July legislative elections, Mme Touré had left the camp of power after being sidelined at the last minute from the post of President of the Assembly, which then went to a close friend of President Sall, Amadou Mame Diop.