In Morocco, an Internet user sentenced on appeal to two years in prison for “attacking Islam” 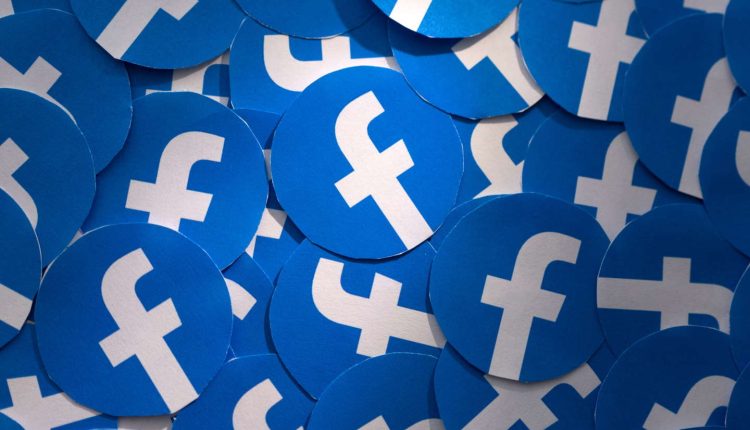 Moroccan justice confirmed on appeal, Tuesday, September 13, a heavy prison sentence for an Internet user accused of “undermining the Muslim religion” after having published on Facebook writings deemed offensive, we learned from the defense. “The Khouribga Court of Appeal sentenced Fatima Karim to two years in prison, confirming the judgment at first instance”told AFP his lawyer, Habib Aadi. “It’s a very harsh verdict”he lamented, adding that the appeal in cassation is “still under study”.

In detention since mid-July, Fatima Karim, 39, was prosecuted for having commented in a satirical tone in Arabic, on her Facebook page, on verses from the Koran and hadiths of the Prophet Muhammad, considered sacred in Muslim tradition.

The Moroccan internet user was sentenced on August 15 to two years in prison for “electronic attack on religion” by the court of first instance of Oued Zem, 150 km from Casablanca. The appeal trial opened on September 6, before being immediately adjourned so that the accused could appear in court.

Fatima Karim asserted her right to freedom of expression, guaranteed by the Moroccan Constitution. She also publicly apologized to “anyone who felt offended” through its publications, ensuring that it never intended to undermine Islam, the state religion in Morocco.

The proceedings were initiated by the prosecution. Article 267-5 of the Penal Code, under which Fatima Karim was sentenced, punishes with six months to two years in prison “whoever violates the Muslim religion”. The penalty is likely to be increased to five years imprisonment if the offense is committed in public, “including electronically”. Human rights defenders denounce this text of law which hinders freedom of expression and whose wording “does not specifically specify the facts that could constitute an infringement”.

In June 2021, an Italian-Moroccan was sentenced to three and a half years in prison, also for “attacking the Muslim religion”, after posting satirical phrases on Facebook imitating verses from the Koran. The young woman was released shortly after, her sentence having been reduced on appeal to a two-month suspended prison sentence following a protest campaign by human rights defenders.