In Morocco, aggravated prison sentences for eighteen African migrants after the drama of Nador-Melilla 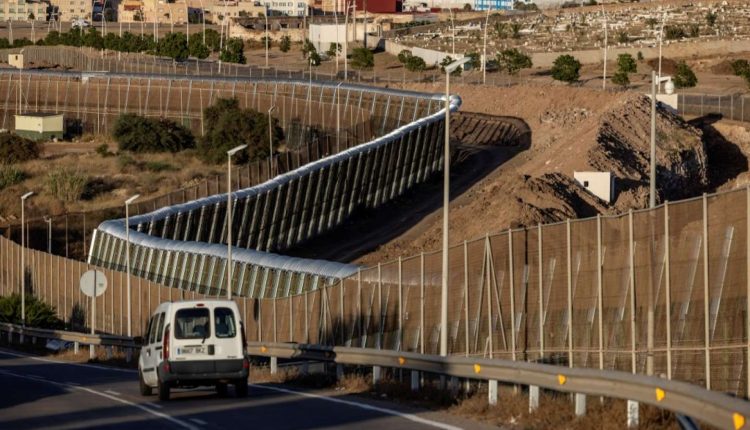 Moroccan justice sentenced Thursday evening October 6 on appeal to three years of imprisonment eighteen African migrants who took part in the murderous attempt to enter in late June in the Spanish enclave of Melilla (northern Morocco), a we learned from the defense. « Eighteen migrants arrested on June 24 were sentenced by the Nador Court of Appeal [ville marocaine frontalière de Melilla] to three years in prison”defense lawyer Mbarek Bouirig told AFP.

Read also: In Morocco, the drama of Melilla at the heart of a battle of stories

The eighteen convicts – who are part of around sixty irregular migrants arrested following the tragedy of June 24 – had been sentenced to eleven months in prison at first instance. The Moroccan Association for Human Rights (AMDH) denounced in a tweet “a repressive judicial system” after the judgment.

These migrants were prosecuted for “illegal entry on Moroccan soil”, “violence against law enforcement officers”, “armed mob” and “refusal to comply”. On June 24, nearly 2,000 migrants, mostly from Sudan – a very poor country plagued by conflict and ruled by a military regime – tried to force their way into the Spanish city of Melilla via the Moroccan border post of Nador.

The tragedy left 23 dead among the migrants according to the Moroccan authorities, 27 according to the AMDH, the main independent association for the defense of human rights in Morocco, provoking strong international indignation.

This human toll is the heaviest ever recorded during one of the many attempts by migrants to enter Melilla and the neighboring Spanish enclave of Ceuta which constitute the only land borders of the European Union with the African continent. Following this tragedy, several dozen migrants have already been sentenced to prison terms, which were then increased on appeal by the Moroccan courts.

Located at the northwestern tip of Africa, Morocco is a transit country for many would-be emigrants seeking to reach Europe from its Atlantic or Mediterranean coasts, or by crossing the fences that separate Morocco from the enclaves of Ceuta and Melilla.