In Mauritania, ex-president Mohamed Ould Abdel Aziz arrested on the eve of his trial 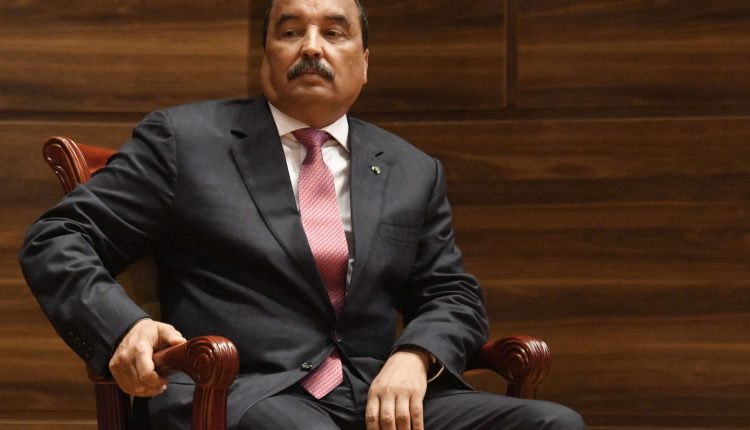 Mauritanian justice arrested former President Mohamed Ould Abdel Aziz on Tuesday (January 24th) on the eve of a trial where he is accused of having abused power in order to amass an immense fortune, said one of his lawyers. . After asking him to report to the police – which his lawyers refused – the police “came to pick him up at his house” in Nouakchott with a warrant, Ms.e Waxed Cledor Ly. He therefore had to spend the night in detention before the opening of his trial on Wednesday morning, added the lawyer. His arrest was without incident, he said.

Other co-defendants were also summoned by the police, which suggests that all of the defendants should be detained for trial, said a security official speaking on condition of anonymity. Mr. Ould Abdel Aziz, who led Mauritania from 2008 to 2019, as well as a dozen former prime ministers, ministers and businessmen, must face multiple charges before the court, including “enrichment illicit”, “abuse of functions”, “trading in influence” or “money laundering”. They are suspected of embezzlement in the award of public contracts or the sale of state real estate and land.

Mohamed Ould Abdel Aziz, 66, is said to have built up assets and capital estimated at 67 million euros at the time of his indictment in March 2021. He becomes one of the rare former heads of state to answer for illicit enrichment in court. Without denying being rich, the former president has refused to explain the origin of his fortune and cries out at political machination. He will appear in court for ” defend [son] honor “ against “extravagant, fallacious accusations, concocted by a selected hybrid team in the service of injustice”he wrote on Tuesday in a statement sent by one of his lawyers.