In Mali, the junta prohibits the activities of French NGOs 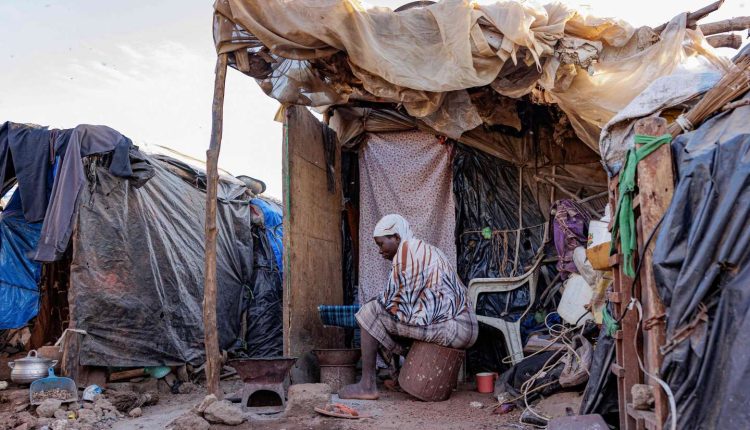 French NGOs expected a response from the junta but they were far from imagining that the blow would be so strong. To the point of being fatal to them? On November 21, the Malian government announced “prohibit, with immediate effect, all activities carried out by NGOs operating in Mali with funding or with material or technical support from France, including in the humanitarian field”.

For Bamako, this measure is a response to the suspension of official development assistance (ODA) to Mali decided by Paris at the end of October. The French decision – the umpteenth episode in a process of diplomatic rupture with its former ally triggered by the coming to power of the junta following the double coup of August 2020 and May 2021 – had no not been the subject of public communication from Paris.

On the other hand, it had been confirmed by the collective of French NGOs Coordination Sud, in a letter sent to Emmanuel Macron on November 15 and which had subsequently leaked on social networks. The signatories, 35 French organizations active in Mali, called on the French President to ” see again [sa] position “. According to them, this measure of suspension of development aid – estimated at around 100 million euros per year – jeopardizes “more than 70 projects” carried out in this poor country where 7.5 million people need assistance”out of a population of some 20 million people.

Paris had started turning off the aid taps in February. When nearly a thousand mercenaries from the Russian private security group Wagner had just landed on Malian territory, Emmanuel Macron had decided to suspend all French funding passing through the Malian state.

Read also Article reserved for our subscribers Mali: Paris suspends its military cooperation with Bamako in order to put pressure on the junta

“We do not want our development aid to be diverted, financially, to finance Wagner, but also politically, so that the junta takes advantage of development projects financed by French taxpayers, in order to gain credibility with the Malian population”says the Ministry of Foreign Affairs.

Purely humanitarian aid from France to Mali, around 10 million euros per year, was not affected by this suspension. But, in its response of November 21, the Malian junta decided to ban it, too. “We take note and regret the decision of the Malian transitional authorities”said the Quai d’Orsay in a press release, the day after the announcement of the junta’s decision.

Since then, the ministry has contacted the Malian authorities in order to better define the contours of the application of this ban, which remain unclear.. “We are in total fog”, says an employee of a French NGO based in Bamako. Nos Are entire NGOs invited to pack up or does this ban only concern projects funded by France? Many of us receive money from several countries. It’s a puzzle”he says, on condition of anonymity.

To keep a low profile

Another unknown remains: will Malian and foreign NGOs receiving funding from Paris also have to suspend their activities?

Pending clarification from the junta, most French NGOs established in Mali have been asked by Paris to suspend their activities. Since then, they have kept a low profile. They all hope that the plea they intend to present shortly to the Malian authorities will lead to the re-establishment of their activities in the country.

Read also: Article reserved for our subscribers Mali: France suspends its development aid in a context of growing isolation of Bamako

The Quai d’Orsay seems much more pessimistic about the outcome of this crisis. According to our information, the Ministry of Foreign Affairs strongly encouraged NGOs to repatriate their French workers themselves, during a meeting held jointly in Paris and Bamako on 22 November. Their safety would no longer be guaranteed. The ministry did not, however, order an evacuation of French humanitarian personnel present in Mali – estimated at around 40 people.