In Malawi, the cholera epidemic has killed more than 1,000 people 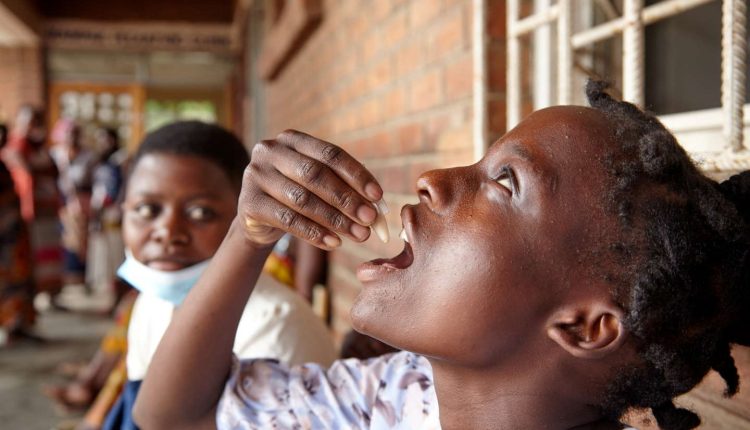 The ongoing cholera epidemic since March 2022 in Malawi has killed more than 1,000 people there, the health ministry announced on Tuesday, January 24, lamenting a lack of vaccines. Tuesday’s death toll (1,002) makes this the deadliest cholera outbreak ever recorded in the impoverished southern African country, which previously saw 968 deaths in 2001-2002, according to the World Health Organization ( WHO). A total of 30,600 people have been infected since the first cases emerged last year.

By November, Malawi had received almost 3 million doses of oral vaccine from the UN. But “We used all the vaccines we had”health ministry spokesman Adrian Chikumbe told AFP on Tuesday. “The fact that there is only one manufacturer of cholera vaccines in the world makes it difficult to acquire the drug”he added, because “we are competing for the same vaccine with everyone else”. Part of the Malawian population also refuses treatment in the name of religious beliefs, which contributes to the spread of the disease.

In September, the WHO reported a “worrying upsurge” of cholera in the world, after years of decline, with climate change adding to the usual factors such as poverty and conflict. The disease affects between 1.3 million and 4 million people on the planet every year, killing up to 143,000 people. Cholera is contracted by ingesting water or food contaminated with bacteria. It usually causes diarrhea and vomiting and can be very dangerous for young children.