In Kenya, agricultural activists and pressure groups denounce the authorization of GMOs 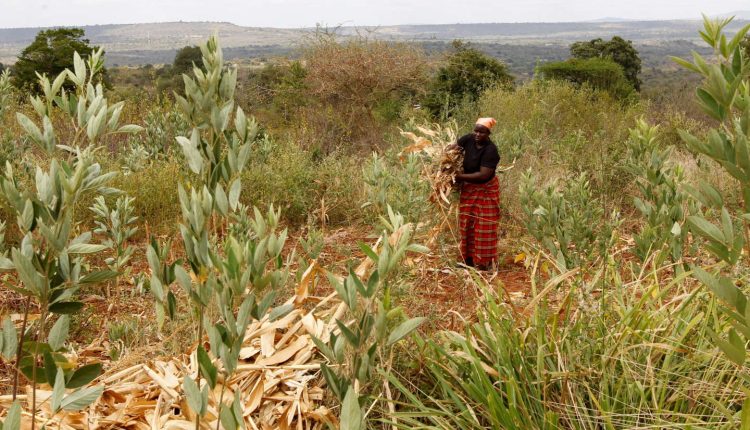 The Kenyan government authorized, Monday, October 3, the import and cultivation of genetically modified organisms (GMOs), prohibited since 2012, to deal with the severe drought that is raging in the country. A decision “rushed”activists and agricultural pressure groups denounced Thursday, demanding that prohibition be “restored”.

“The hasty decision to lift the ban on GMO imports into the country was taken without public debate”according to a statement signed by a dozen organizations, including Greenpeace Africa, for which “Food security is not only about the quantity but also the quality of food”. Kenya banned the cultivation of GMOs in 2012, in particular to protect small farms, the majority in the country. A decision criticized in particular by the United States, major producers of GMOs.

In a statement released on Monday, authorities said they wanted “significantly redefining agriculture in Kenya” and announced the authorization of crops “pest and disease resistant”. They claimed to have relied on advice from, among others, the World Health Organization (WHO) and the Food and Agriculture Organization of the United Nations (FAO) before making their decision. But for agricultural activists and pressure groups, this decision “will open the market to American farmers who receive large subsidies”which risks weakening small Kenyan producers.

At the head of one of the largest fortunes in the country, William Ruto, elected president in August after a tight ballot, has promised to tackle the inflation which is hitting fuel, food products, seeds in particular. and fertilizers. A week after taking office in September, he halved the price of fertilizer. Former Minister of Agriculture, he promised to revitalize the sector, a pillar of the economy which weighs 20% of GDP.