In Algeria, the judicial offensive against Ihsane El-Kadi, director of pro-Hirak media 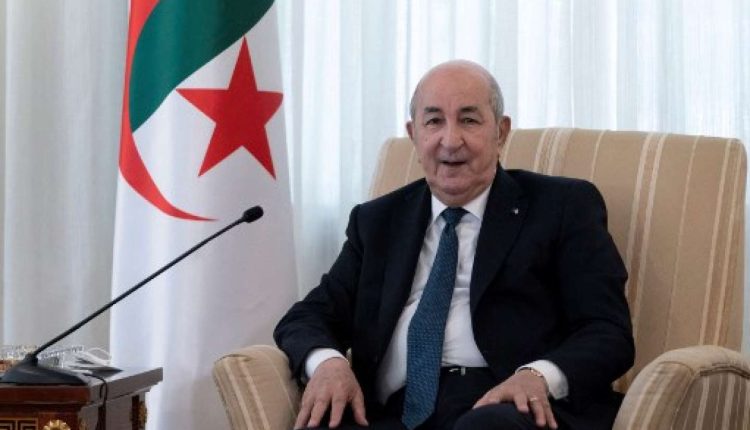 The case is emblematic of the Algerian regime’s offensive against dissonant voices. Three years in prison, ban on exercising a function for a period of five years and a fine of 100,000 Algerian dinars (650 euros). Such were, Tuesday, May 17, the requisitions of the public prosecutor of the court of Sidi M’hamed, in Algiers, against the journalist Ihsane El-Kadi, director of the independent media Radio M and Maghreb Emergent. The verdict is expected on May 31.

Mr. El-Kadi, who had demonstrated in 2019-2020 his support for Hirak, the protest movement directed against the “system”, was sued by the former minister of communication and ex-journalist Amar Belhimer, for “dissemination of false information likely to undermine national unity”, “disruption of the elections” and “reopening of the file of the national tragedy” of the 1990s in reference to the decade of war.

Read also: In Algeria, the family of Hakim Debbazi, a prisoner of conscience who died in prison, files a complaint against the State for “involuntary homicide”

If the indictment aroused great concern on social networks, Ihsane El-Kadi was not surprised: “It has become a rulehe said. When a defendant arrives in a hearing, the prosecutor asks for the maximum sentence for each charge without even arguing. »

For many journalists and activists, the El-Kadi dossier is a new illustration of the “crime of opinion” for which 264 Algerians are detained, according to figures from the “Algerian Detainees” site. In a highly controlled media landscape, Radio M is practically the only, very fragile space for free debate in Algeria.

While billionaire Issad Rebrab, in a hurry to withdraw from the media sector, decided to liquidate the newspaper Freedom in a context where the paper press is in a critical financial situation, Radio M resists by organizing debates including the very popular Café Presse Politique (CPP) hosted by journalist Khaled Drareni, himself convicted in another case. In this show, no taboo subject is avoided.

Division of the “black decade”

The Ministry of Communication has instituted proceedings when it is not empowered to do so, according to Mr. El-Kadi’s lawyers who have raised a formal defect. The procedure was triggered following the publication, on March 23, 2021, of a post by blog calling the Hirak actors not to fall back into the divisions of the 1990s and to admit that the Rachad (Islamo-conservative) movement had its place in the Hirak.

You have 60.57% of this article left to read. The following is for subscribers only.

In Sydney, thousands of residents called…