Genocide in Rwanda: French justice confirms the return to the assizes of Eugène Rwamucyo 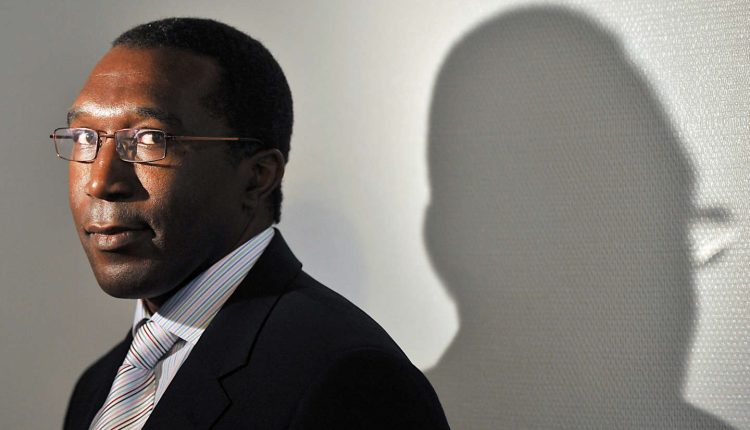 The Paris Court of Appeal confirmed Wednesday, September 28 the referral to the assizes of the Rwandan doctor Eugène Rwamucyo for genocide and crimes against humanity, AFP learned from concordant sources. The investigation chamber of the court of appeal confirmed, in all its provisions, the order of partial dismissal and indictment of Mr. Rwamucyo, indicated a judicial source.

“This decision is not accepted by Eugène Rwamucyo who has been claiming his innocence from the start”reacted to AFP his lawyer, Mr.e Philippe Meilhac, who nevertheless said to himself “satisfied that the dismissal ordered for four of the eight heads of judicial information is confirmed”. On the charges retained, “it is an extremely fragile file which justifies an appeal in cassation”he observed.

Read also: Article reserved for our subscribers Genocide in Rwanda: Laurent Bucyibaruta condemned for not having chosen “the path of disobedience”

Mr. Rwamucyo, 63, had been returned in October 2020 to the assizes for his participation in the genocide which killed around 800,000 people in Rwanda, mainly among the Tutsi minority, between April and July 1994. He had appealed against the order of the investigating judges.

He is notably accused of having participated in meetings of genocidal leaders in Butare (southern Rwanda) in 1994, including one under the aegis of the Prime Minister at the time, Jean Kambanda, sentenced to life imprisonment by the Tribunal. International Criminal Tribunal for Rwanda (ICTR).

Targeted by an international arrest warrant

He is also suspected of having directed the mass burial operations of the bodies of Tutsi civilians during the massacres committed between April and July 1994, and ordered the completion and burial of survivors. Mr. Rwamucyo, who resides in Belgium, was sentenced in absentia in 2007 in Rwanda to life imprisonment.

A doctor at the Maubeuge hospital (northern France), he was suspended in October 2009 when the establishment’s management learned that he was the subject of an international arrest warrant issued by Kigali. He was then fired.

Read also: Article reserved for our subscribers The long road to French justice in the face of the genocide of the Tutsi

Pursuant to this mandate, Mr. Rwamucyo was finally arrested in May 2010 in the Paris region when he had just attended the funeral of another Rwandan, Jean-Bosco Barayagwiza, co-founder of Radio-television libre des mille collines (RTLM) which propagated extremist Hutu ideology and incitement to hatred against Tutsi. The Versailles Court of Appeal, however, opposed his extradition in September 2010, ordering his release.

A total of five men were tried for their role in the genocide of the Tutsi. Three of them, a military officer and two burgomasters, were permanently. A driver and a former prefect must for their part be retried on appeal.