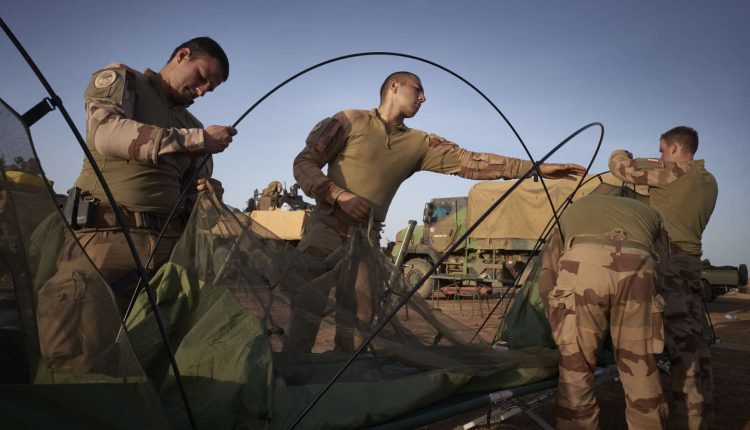 France has received the Burkina Faso government’s denunciation of the defense agreement that has bound the two countries since 2018 and will withdraw its soldiers from the country within the agreed period of one month, the Quai d’Orsay said on Wednesday 25 January.

The Burkinabé government confirmed on Monday its decision to end the military agreement with France, of which around 400 members of the special forces are stationed in a camp near Ouagadougou, without having a mandate to intervene against jihadist groups in this country. This decision, which recalls that taken by the junta in power in neighboring Mali with regard to the soldiers of Operation “Barkhane” last year, has fueled speculation about a rapprochement between the Burkinabe military power and Russia, in particularly the paramilitary group Wagner.

“We have formally received [mardi] the denunciation, by the Burkinabé government, of the 2018 agreement relating to the status of the French forces present in this country”said the French Ministry of Foreign Affairs: “In accordance with the terms of the agreement, the denunciation takes effect one month after receipt of the written notification. We will comply with the terms of this agreement by complying with this request. »

The transfer to Niger of at least some of the soldiers previously deployed in Burkina Faso is one of the avenues mentioned to the Ministry of the Armed Forces.

Read also: In Burkina Faso, a new warning to France

The World with Reuters

In Senegal, justice opens investigations into the embezzlement of response funds…