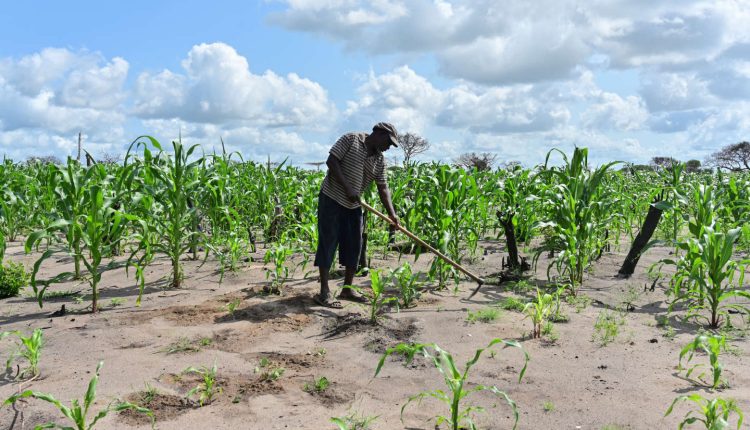 Kenyan President William Ruto authorized the import and cultivation of genetically modified maize on Monday (October 3rd) to deal with the severe drought in the country, according to a press release from the presidency. The authorities, who wish “significantly redefining agriculture in Kenya”announced the authorization of “crops that are resistant to pests and diseases”.

The presidency has “reversed its previous decision of November 8, 2012 which had banned cultivation” genetically modified organisms (GMOs), according to the press release: “The cultivation and import of genetically modified white maize is now permitted. » The authorities also want “reducing Kenya’s dependency” to water-intensive agriculture “by planting crops that are drought resistant”.

At the head of one of the country’s greatest fortunes, William Ruto, elected in August after a tight ballot, promised to tackle the inflation that is hitting fuel, food products, seeds and fertilizers. A week after coming to power in September, the head of state had halved the price of fertilizers. Former Minister of Agriculture, he promised to revitalize the sector, a pillar of the economy which weighs 20% of GDP.

Kenya is suffering from a drought of unprecedented intensity for forty years and hunger affects at least 4 million people there out of a population of more than 50 million. According to the authorities, the drought affects 23 of the 47 counties of the country. Four seasons of poor rains in a row created the driest conditions there since the early 1980s. Rivers and wells dried up, pastures turned to dust, killing more than 1.5 million people. of cattle.