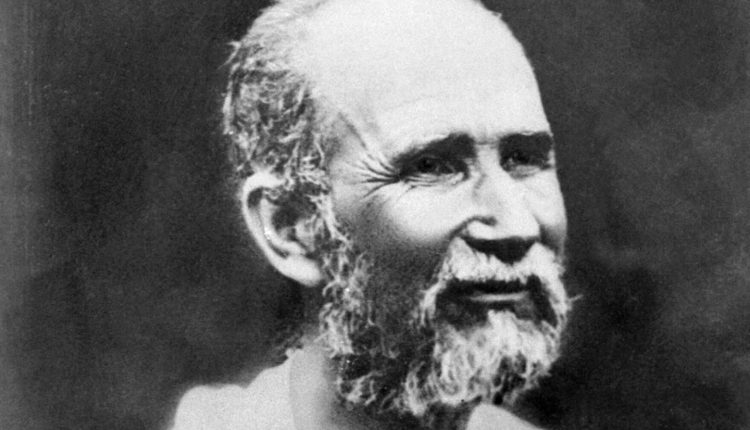 Marcel Jouhandeau (1888-1979) wrote that our way of entering life designates us “like an elegant soul or a sagouin, like a chosen or a damned”. The beginnings of Viscount Charles-Eugène de Foucauld (1858-1916), who is to be canonized on Sunday May 15, would rather indicate it in the second category.

For a time, his family finds excuses for him: he lost his mother at 5, his father at 6, and his maternal grandfather, who raised him, at 20. It will be objected that he had consolations: “the atmosphere of love” and the indulgences with which this maternal grandfather, Colonel de Morlet, surrounded his childhood and his youth; the tenderness of his little sister Marie-Inès, that of his cousin Marie Moitessier; finally, the fortune he receives on the death of said grandfather.

Moreover, it is not the spirit of revolt that makes Charles roll down the wrong slope. He is aware of his class, of his origins. Early on, he was taught the family motto, “Never back”. He was taught that an ancestor died during the crusade led by Saint-Louis. Another, Abbé de Solignac, was assassinated with the hundred and ninety martyrs of the Carmelites in 1792.

What leads the young officer of the hussars to a dissolute life is boredom. It is his being then, “all selfishness, all vanity, all ungodliness, all desire for evil”. His mad liberalities for his friends, his few schoolboy whims do not dissipate his laziness to live. If he lost his faith in high school, the year of his first communion, convinced by the ferocious and anti-Christian outbursts of Lucian of Samosata (v. 120-v. 180) – “I remained denying nothing and believing nothing, despairing of the truth, and not even believing in God, no proof seeming evident enough to me” – he still has a sense of duty, if not to himself, at least to his country.

He was 12 when France lost Alsace, forcing his family from Strasbourg to move to Nancy. Another way to be an orphan. Also, when he learned of the departure of his regiment to subdue, in Tunisia, some rebellious tribes, Foucauld – who had been put in “non-activity” for disgraceful conduct – seeks reinstatement. It is in Algeria that he is finally sent to fight against an insurrection. There, the officer saves the man. On the highlands, he does wonders, shows a gift of unfailing command, closeness to his men, courage and audacity.

You have 68.49% of this article left to read. The following is for subscribers only.