Civilians, the first victims of the Wagner group in Africa, according to a report by Acled 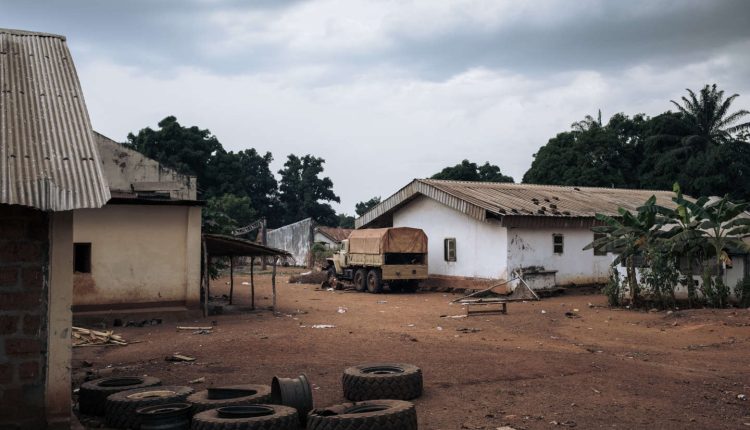 It is a ten-page report that sheds some light on the actions of a group that has no official existence and whose opacity is the trademark. Within a few years, Wagner had become the most famous and controversial private military company. A scarecrow for Westerners and a tool of influence for Russia, for which this entity acts more or less in the shadows.

Wagner has deployed his men and placed his pawns in Ukraine, Libya, Syria, Madagascar, Sudan, Mozambique… But it is in two key countries of his presence on the African continent, the Central African Republic and Mali, that the NGO Armed Conflict Location & Event Data Project (Acled), whose report was published on Tuesday 30 Augustfocused its work on data collection and analysis.

Read also: Article reserved for our subscribers How the Central African Republic became the laboratory of Russian propaganda in Africa

The abuses committed by these mercenaries who serve the interests of the Kremlin have already been denounced and documented on many occasions by United Nations bodies, Western countries – France in the lead – and the main organizations for the defense of human rights. In June 2021, the UN group of experts on the Central African Republic transmitted to the Security Council a series of reports indicating “indiscriminate killings” as well as acts of violence against civilians perpetrated by “Russian instructors”. Six months later, the European Union imposed sanctions against the Wagner group and personalities linked to it.

However, the compilation of events carried out by Acled gives the extent of the violence and specifies the impact of these interventions.

The first observation is overwhelming: both in the Central African Republic and in Mali, civilian populations are the first victims of the group’s operations. Between 1er January 2018, when Wagner began operations in Bangui, and on July 31, 2022, 52% of “events of organized political violence” involving Russian paramilitaries targeted civilians. In Mali, the rate rises to 71% over a period from 1er December 2021 to July 31, 2022.

Figures far superior to those implicating the armies of these two countries and their respective insurgents, the latter having however never shone by their respect for international humanitarian law. In the Central African Republic, according to the Acled count, 17% of violent events involving “state forces” targeted civilians, compared to 42% of those concerning the rebels of the Coalition of Patriots for Change (CPC) or the Unit for Peace in the Central African Republic (UPC). In Mali, the rate is 20% for the forces armed forces and 27% for the jihadists of the Support Group for Islam and Muslims (GSIM), affiliated with Al-Qaeda.

You have 52.91% of this article left to read. The following is for subscribers only.