Central African Republic: a Frenchman accused of espionage on bail 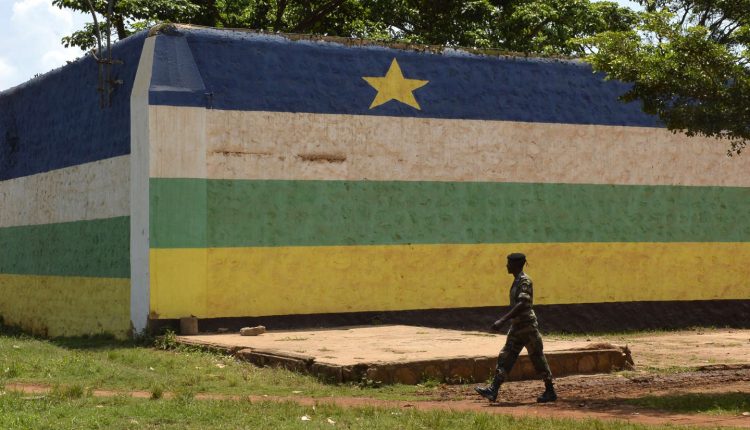 A Frenchman arrested sixteen months ago in possession of weapons of war in the Central African Republic, where he is accused of espionage, was released on Wednesday September 28 on bail pending trial, AFP announced. the French ambassador in Bangui. Juan Rémy Quignolot, a former soldier, was arrested on May 10, 2021 in Bangui, then accused of“undermining the internal security of the State”, “conspiracy” and ” spying “in a context of persistent tensions between France and its former colony.

Read also: In the Central African Republic, a Frenchman accused of espionage begins a hunger strike

“Mr. Quignolot, weakened by a hunger strike for fifteen days, was released on bail this afternoon”announced to AFP Jean-Marc Grosgurin, the French ambassador. “Our priority was to get him out before his trial, but also that he be able to receive treatment”added the diplomat.

“I asked for his release, given the time limits of his pre-trial detention, to the indictment chamber” of the Bangui Court of Appeal, “who agreed to release him until his trial, which is supposed to take place at the end of October”explained to AFP his lawyer Arlette Sombo Dibelé, recalling that his client “benefits from the presumption of innocence”.

“We are happy to see that the Central African judicial process is fair and that it has led to the provisional release of Rémy Quignolot who can await his trial as a free man”commented by telephone his sister, Caroline Quignolot.

“This release is purely humanitarian”assured Eric Didier Tambo, Attorney General at the Court of Appeal. “We have made the choice to release him on a provisional basis” to prevent a deterioration in his health from preventing him from appearing when the time comes, he explained.

Read also: Article reserved for our subscribers In the Central African Republic, the arrest of four French army legionnaires reveals the tensions between Bangui and its Western partners

Mr. Quignolot had worked for several organizations in the Central African Republic as a bodyguard, according to humanitarian sources. Photos of his arrest had been posted on social networks, showing him with his hands tied behind his back, a large arsenal at his feet.

Paris had described this media coverage as“obvious instrumentalization” aiming “the presence and action of France”, implicitly accusing Russia which, since 2018, has challenged its influence in this country which is among the poorest in the world. The National Assembly having abolished the death penalty in May, Mr. Quignolot incurs forced labor in perpetuity.