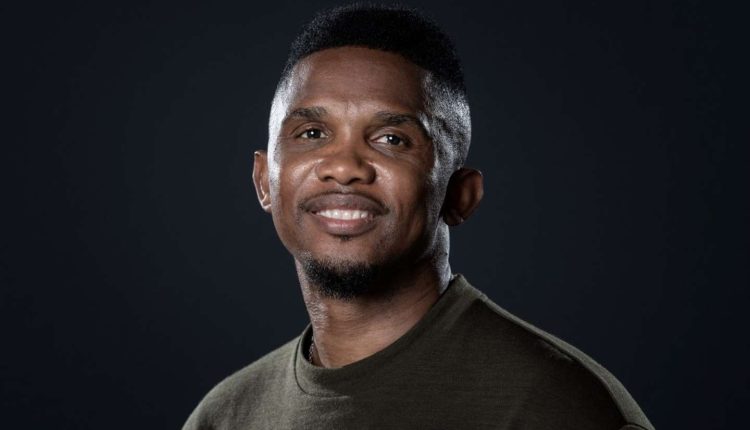 The rantings of President Samuel Eto’o or Captain Vincent Aboubakar speaking of Cameroon’s final victory prodigiously annoy former goalkeeper Joseph-Antoine Bell, before the Indomitable Lions’ first match of the 2022 World Cup against Switzerland, Thursday, November 24. “It may be a new way for the little ones to talk about them, they will have won the Declarations World Cup”told AFP Joseph-Antoine Bell, 68, who has seventy selections and won two African Cups of Nations (CAN).

Captain Vincent Aboubakar for his part assured that Cameroon had not “Nothing to envy in Brazil. We are a great team, we represent a great country and we have the means to go far. Let our game speak for us”. “If they start singing that we are going to win the World Cup, they are completely off the mark”continues Bell Joseph-Antoine, as he is called at home.

“We have to come back to reality”

“Brazil did not announce that they were going to win itcontinues the former goalkeeper of Marseille and Bordeaux. Aboubakar Vincent did not approach the African Cup of Nations by announcing that he was going to win it and it was only the CAN. He was suddenly bitten by a desert bug. “It’s not serious, I pity the playerscontinues Joseph-Antoine Bell. Football ends in the field, as there is only one winner, it will end with the fault of the footballers for thirty one teams. »

“When they don’t win it, in the end, it will be because of a goalkeeper, a defender who was slow, a striker who missed a goal”, he laments. It’s Samuel Eto’o “who started the trend, players felt compelled to follow. Following in the footsteps of their president is politically correct, but it shows their lack of personality”he judges.

“What hurts is that they are two experienced people, they have played two World Cups together [2010 et 2014]and the best player on all the planets [il parle de Samuel Eto’o] and Aboubakar, who was not far from it, did not win it »mocks Joseph-Antoine Bell. ” Attention ! I am obviously a supporter of Cameroonunderlines this critical voice of Cameroonian football, but we must be lucid and return to reality, not to slogans or incantations. »

The Indomitable Lions can at least claim their experience. First African country to reach the quarter-finals of the World Cup, in 1990, lost against England 3-2, Cameroon also has the highest number of participations in the World Cup on the continent and disputes it in Qatar for the eighth time .

The Lions will play their 24e World Cup match against Switzerland, African record, ahead of Nigeria (21, absent in Qatar) and Morocco (20). But since 1990, the Lions have been too easily tamed, systematically eliminated in the first round. “We have won a World Cup match in 32 years”underlines Joseph-Antoine Bell, against Saudi Arabia (1-0) in 2002.