Burkina Faso: at least a “ten dead” in a jihadist attack in the North 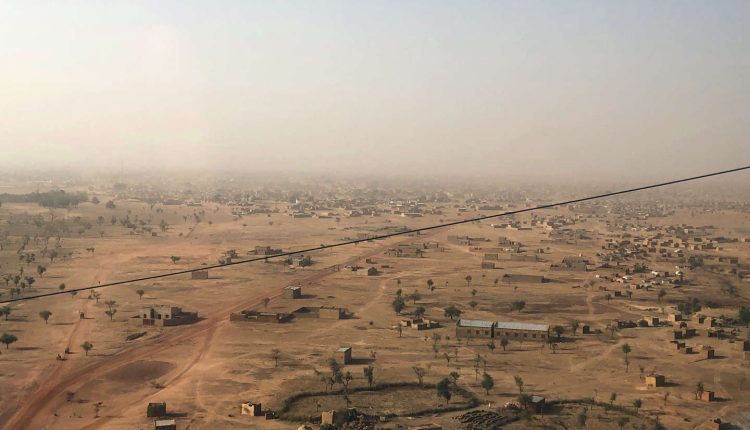 An attack by suspected jihadists in Gaskindé, in northern Burkina Faso, made a “ten dead”mostly soldiers, security sources reported to Agence France-Presse on Monday. “A population supply convoy, escorted by a unit of the 14th RIA (Inter-Armes Regiment) bound for Djibo, was the target of a terrorist attack today (Monday), near the town of Gaskindé”locality located in the province of Soum, Sahel region, indicates an army press release.

Read also: In Burkina Faso, the jihadists intensify their strategy of asphyxiation of the cities of the North and the East

“The attack unfortunately caused human and material damage”continues the text, specifying that“a full report will be established as soon as possible”. Reference was made to a provisional assessment of a “ten dead among the elements of the detachment. We also recorded many serious injuries.. “The count is still continuing and reinforcements have been deployed to the area to provide assistance to the victims and secure the area”said the same source.

On Sunday, another convoy escorted by the army, which left the day before Dori, capital of the Sahel region, to supply the town of Sebba, was the target of an attack with an improvised explosive device, according to secure sources.

Four people were injured in the incident, and the convoy arrived on Monday, greeted with popular jubilation. On Saturday, two soldiers and two civilian army auxiliaries were killed in an attack “terrorist” against a patrol in the province of Tapoa, a region in eastern Burkina, bordering Niger and Benin, according to the army.

Burkina Faso, where soldiers took power in January promising to make the fight against jihadists their priority, is confronted like several neighboring countries with the violence of armed movements affiliated with Al-Qaeda and the Islamic State group.

Since 2015, recurrent attacks have left thousands dead and displaced some two million people.

The Overlooked Solar Power Potential of…