Africa’s development hampered by insecurity and a decline in democracy 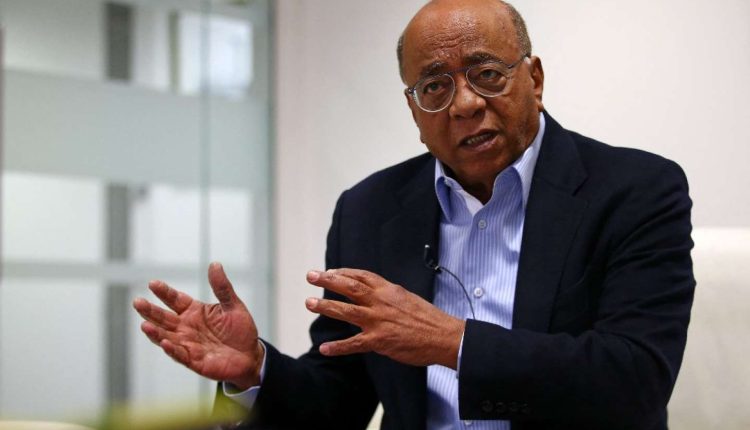 Progress in human and economic development in Africa is held back by a “widespread decline of democracy” and an “increasingly tense security situation”according to the Mo Ibrahim Foundation index published on Wednesday 25 February which assesses governance on the continent.

“Even if the average level reached by global governance on the continent is better in 2021 than in 2012”this one “stagnant since 2019”notes the report. “Most of the continent is less secure and less democratic in 2021 than it was in 2012”continues the document which underlines that the Covid-19 pandemic has “accentuated these worrying trends”.

Read also: For the first time in ten years, good governance is declining in Africa

The Ibrahim Index of African Governance (IIAG) is based on more than 80 indicators classified into four sub-categories: “Security and Rule of Law”, “participation, rights and inclusion”, ” Human Development “ and “Foundations of Economic Opportunity”.

“In 2021, nearly 70% of the continent’s population lives in a country where security and rule of law conditions have deteriorated since 2012”deplores the study, which also notes a sharp decline in freedom of association and assembly.

However, the index notes that more than 90% of the continent’s population lives in a country where the level of human development – which takes into account access to health, education, social protection and a sustainable environment – is higher. to that of 2012.

In the index, the five best performing countries in terms of governance, taking into account all the indicators, are Mauritius, followed by Seychelles, Tunisia, Cape Verde and Botswana. South Sudan is last behind Somalia and Eritrea. The Gambia is the country whose governance has progressed the most since 2012, while conversely it is in Libya that it has declined the most.

Read also Mo Ibrahim: “The lack of a future can push some young people towards jihadism or crime”

The report also focuses on a “worrying decade of recurrent coups in the Sahel”counting that out of 29 coups in the world between 2012 and 2021, 23 took place in Africa and mainly in the Sahel region.

Mali and Burkina Faso, which face violence from jihadist groups on their soil and which are both governed by military juntas, see their security indicators deteriorate sharply, in the index.

The Sudanese businessman naturalized British Mo Ibrahim, created his foundation in 2006, whose headquarters are in London and whose mission is to promote good governance on the African continent.