A jury convicts the Trump Organization of tax fraud 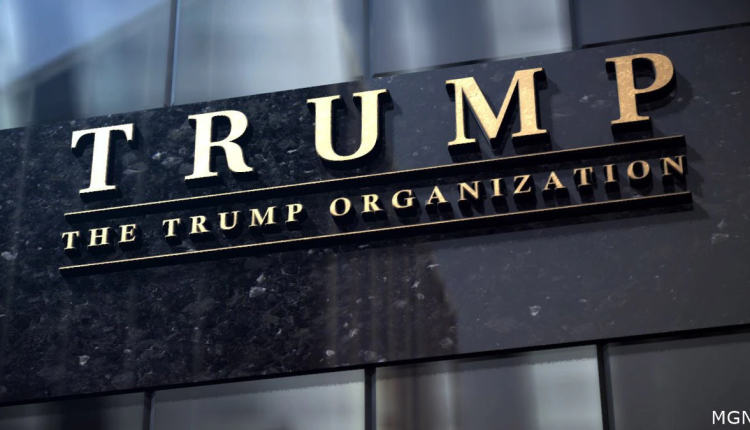 A New York jury has concluded that the Trump Organization, the group affiliated with former President Donald Trump, has been found guilty of fraud and tax evasion, in a setback for the Republican billionaire aspiring to return to the White House.

Manhattan Attorney General Alvin Bragg, who handled the case, tweeted that the Trump Organization had been found guilty of “all counts.”

“It’s a case of greed and fraud,” Bragg said. “No company in Manhattan is above the law.” Trump’s company faces a fine of about $ 1.5 million, which is a small amount for the real estate mogul, but it may damage his reputation, especially his efforts to return to the presidency in 2024.

The Trump Organization and Trump Pyroll Corp. were convicted of a 13-year tax fraud and evasion scheme by falsifying their business records.

The members of the jury approved the Public Prosecution’s position regarding the fact that the Trump Organization, which is currently run by two of Trump’s sons, Donald Jr. and Eric, concealed the impact of compensation it paid to its senior executives between 2005 and 2021.

CFO Alan Weisselberg has previously pleaded guilty to 15 counts of tax fraud against him and testified against his former company as part of a court settlement to reduce his sentence.

Weisselberg, 75, is a longtime friend of the Trump family, and he admitted that he planned with the company to receive unauthorized benefits, such as exemption from paying the rent for an apartment in Manhattan, luxury cars for him and his wife, and tuition for his grandchildren.

Under the judicial settlement agreement, Weisselberg agreed to pay nearly $2 million in fines and penalties and five months in prison in exchange for testimony at the trial, which began in October.

The case did not contain any reference to Trump by name, knowing that the former president had described the charges against his organization as a “campaign of persecution.”