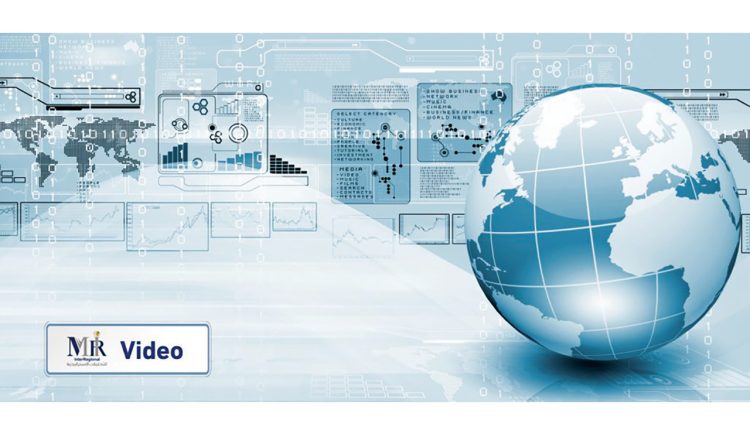 During the year 2023, the world will witness the growing role of 5 advanced technical fields that will contribute to shaping the image of many fields, while it is expected that these technologies will contribute to influencing decision-makers in a way that enhances the benefit of these technologies, according to the interest of each country or according to the expected international alliances.

These 5 technical developments represent an important aspect of the rapid global changes with regard to the growing role of data in all economic, political and social sectors, which have produced new concepts and systems in countries and societies, and will also have an impact on the education and knowledge sector.

The Interregional Center for Strategic Analyzes, based in Abu Dhabi, published a series of analytical videos discussing the effects of technology on the future of the world during 2023; This is in the economic, health, environmental and political fields.

And at the level of economic developments expected during 2023, it is expected that environmental, social and corporate governance practices, which are known as “ESG” for short, will rise, most notably: measuring the sustainability and ethical impact of investing in a company or business.

In addition to the growing interest of emerging companies in non-traditional methods to develop the working environment remotely, while the forms of direct selling to the consumer will rise, as this new approach revolves around the synchronization of paths to reach customers, and it includes: social media, video platforms, “Web 3” and corporate stores. production and virtual retail platforms.

At the technological and technical level, it is expected that artificial intelligence and “blockchain” technologies will allow the creation of new forms of “virtual life” after death or “eternal life as an information entity”; What really opens people’s minds to the idea of ​​living forever virtually, and artificial intelligence will be more emotional and interactive; As there will be a virtual reality integrated with multiple senses, and in conjunction with that, robots will play human-like roles; It is expected to develop the ability to speak, entertain friendships, and engage in normal conversation.

On the other hand, artificial intelligence will be employed in providing basic services to citizens in countries, and the “metaverse” will turn into an arena for global competition.

In the context of health developments expected during 2023; The series of videos from “Interregional” presented expectations indicating the escalation of preventive intervention to prevent disease, and the early success of these treatments could launch the largest revolution in medicine since the discovery of antibiotics, while there will be greater interest in developing technology that is able to understand the human body more, including It helps develop and maintain the immune system, at a time when the year 2023 will witness the allocation of huge financial resources for research and development, to extend the reproductive life of women, and machine learning will also help both doctors and patients in accurate diagnosis.

With regard to the environmental issue, which is of wide global concern, the agricultural sector is expected to start using fungus-based commercial products in 2023 to combat climate change. On the other hand, global temperatures may witness a sharp rise and an increase in climate variability in some regions of the world. This contributes to an increase in mass migration rates in the foreseeable future.

On the political level, “incentive governments” based on the priority of technical development and linking it to the national priorities of countries are likely to rise, and “data nationalism” will escalate by keeping data within the borders of countries to secure them against the huge escalating electronic and cyber risks witnessed by economically and financially strong countries.