5.6 billion dirhams, “Dubai Islamic” profits in 2022, and a recommendation to distribute 30% in cash 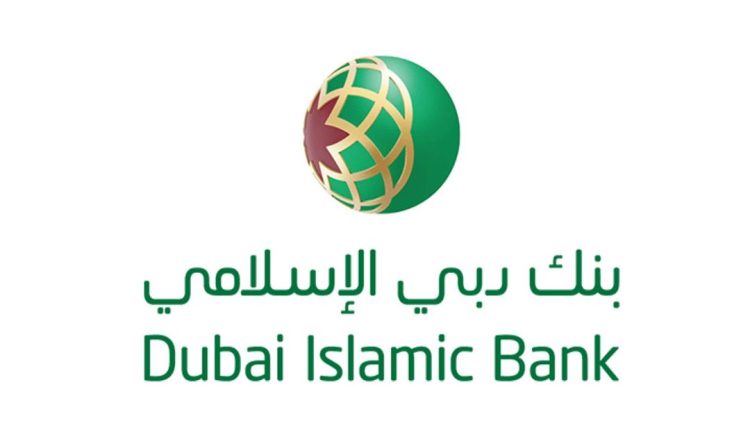 Dubai Islamic Bank announced its financial results for the past year, recording a record growth in net profits by 26% year on year, to reach 5.552 billion dirhams, compared to 4.406 billion dirhams for the same period in 2021.

The bank said, in a press release today, that this strong growth comes on the back of higher core revenues, prudent cost management, and continued decline in impairment provisions.

The balance sheet expanded by 3% on an annual basis to reach 288 billion dirhams, and customer deposits reached 199 billion dirhams, with current and savings accounts accounting for 44% of the customer deposit base (an increase of 225 basis points on a quarterly basis). Dealers increased by 7% on a quarterly basis, on the back of an increase in current and savings accounts by 12%.

His Excellency Mohammed Ibrahim Al Shaibani, Director of the Court of His Highness the Ruler of Dubai and Chairman of the Board of Directors of Dubai Islamic Bank, said: “The UAE continued to move forward with economic growth and expansion despite the turbulent global conditions during the past year, which witnessed and continues to witness many geopolitical conflicts, and the rise of Inflation rates around the world, which clearly reflects the strong fiscal and monetary policy of the UAE and its ability to achieve a strong local recovery and surplus in its finances.These wise economic policies strengthened the banking sector and contributed to achieving growth in the local financial markets, which witnessed higher commercial activity and an increase in foreign flows .

His Excellency added: “Dubai Islamic Bank recorded its strongest year in its history, with strong growth in its profitability, as total income reached 14 billion dirhams, up by 20% year-on-year, and the balance sheet now reached 288 billion dirhams, with a 5-year compound annual growth of Its rate is 7%. In light of this strong performance recorded by the Group, we are pleased to propose a cash dividend of 30% to our shareholders, who have placed most of their precious confidence in the Board of Directors and the management team of the Bank. our shareholder expectations.”

For his part, Dr. Adnan Chilwan, CEO of Dubai Islamic Bank Group, said: “I am pleased to announce that Dubai Islamic Bank recorded an impressive annual profit for the fiscal year 2022, amounting to 5.6 billion dirhams, which is the highest net income ever recorded by the bank in its history. There is no doubt that these results necessarily reflect the success of our strong strategy and the efforts of the management team and its firm commitment to enhancing value for our shareholders.

He added: “We also recorded a strong performance in key banking profitability measures and rates, with net operating income up by 11% year-on-year, due to the strong balance sheet structure that we have committed to. Return rates followed suit as the return on assets grew by 2.0% (up 47 basis points year-on-year) while the return on tangible equity increased by 17% (up 400 basis points year-on-year), exceeding our guidance for the full year, reflecting the bank’s resilience and continuity. In moving forward on the right path despite the continued unfavorable global economic conditions.

Chilwan continued: “In the context of our confrontation with the environment of current rates and surplus liquidity, we took a deliberate tactical step that focused on quality and structural supply rather than just targeting growth. Within the framework of this approach, we supported many large companies and public sector institutions to adjust and harmonize their balance sheets in light of the new average environment.” term, which led to a successful combination for each of the dealers, the bank and the economy in general.