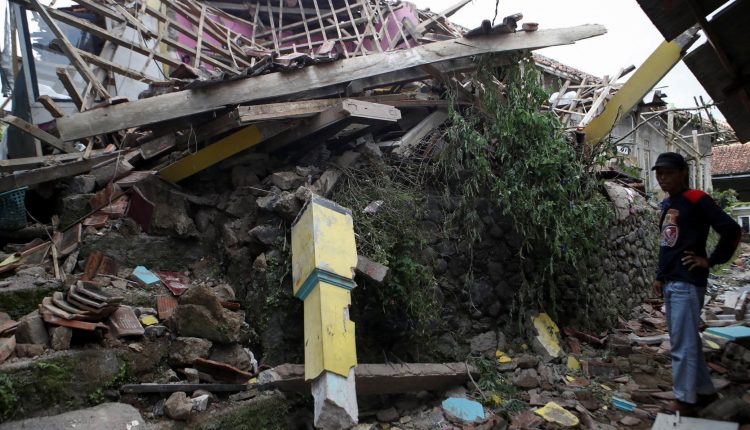 The National Disaster Management Agency announced today, Sunday, that the number of victims of the earthquake that struck the Indonesian island of Java, “Monday,” has risen to 321.

This earthquake, which measured 5.6 on the Richter scale, caused severe damage in West Java. After an initial death toll of 270, the death toll continued to rise every day as rescuers found new bodies under the rubble of collapsed buildings or buried under landslides.

“After eight more bodies were found (Saturday) and three bodies today (Sunday), the death toll has now reached 321,” Suharyanto, head of the disaster management agency, said on Sunday evening. 11 people are still missing and searches will continue Monday to try to find them.

He added that the earthquake destroyed or damaged more than 60,000 homes and that 73,000 displaced people are now staying in more than 300 shelters.

Indonesia is located on the “Ring of Fire” in the Pacific Ocean, where tectonic plates meet, and regularly witnesses earthquakes or volcanic eruptions.

This earthquake is the most violent in Indonesia since 2018, when an earthquake and tsunami hit the Palu region (Celebes Island), killing more than 4,000 people.