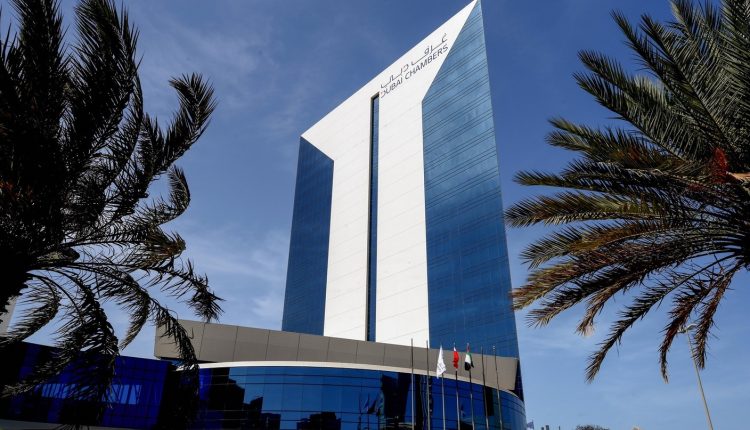 Yesterday, Dubai witnessed the launch of the UAE-India Partnership Summit, organized by Dubai Chambers at its headquarters, in cooperation with the International Business Relations Forum. Mohammed Ali Rashid Lootah, Director General of Dubai Chambers, said in press statements on the sidelines of the opening of the summit’s activities that the number of new Indian companies that joined the membership of the Dubai Chamber of Commerce during the past year has exceeded 11,000 companies, which raises the total number of Indian companies registered in the membership of the chamber to More than 83,000 companies, indicating that this reflects the strength of economic, investment and trade ties between the two sides, and the importance of economic partnerships in strengthening future bilateral relations and achieving development goals.

Lootah explained that the Dubai Chambers are keen to enhance the contribution of members in providing added value to the local economy and supporting its diversification, and pointed out that the exports and re-exports of members of the Dubai Chamber of Commerce to India amounted to 6.1 billion dirhams during the past year, a growth of 15.1% compared to the value recorded in the year 2021, and explained The external office of the Dubai International Chamber, one of the three chambers operating under the umbrella of the Dubai Chambers, in Mumbai plays an important role in developing joint relations and attracting more emerging, small and medium Indian companies to the emirate, stressing that the current year will witness an expansion of the activities of the Chamber’s office in India to keep pace with The growing momentum in relations between the two sides.

For his part, Piyush Goyal, India’s Minister of Commerce and Industry, confirmed during a speech via live video technology, saying: “The Comprehensive Economic Partnership Agreement between India and the UAE has provided a natural impetus to key sectors such as agricultural and food products, in addition to the gem and jewelry trade.”