The effect of low iron on health in middle age 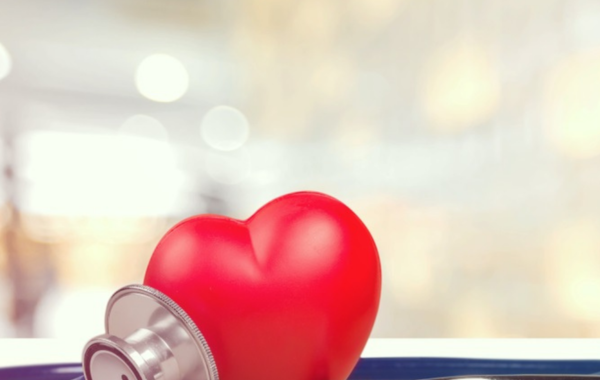 Iron is one of the most important minerals that the human body needs. It is involved in a number of vital processes for the various organs of the body. The level of iron in the human body in the blood must be 60 to 170 micrograms per deciliter of blood. Any defect in its level affects public health, especially in middle age.

In the study, researchers tracked 12,164 people without heart disease for more than a decade to see how iron deficiency affects heart disease risk. During follow-up, there were 2,212 deaths, including 573 from causes related to cardiovascular disease.

The study authors estimated that functional iron deficiency among these middle-aged adults explains 5.4% of all deaths, 11.7% of deaths from cardiovascular causes, and 10.7% of newly diagnosed cases of coronary heart disease.