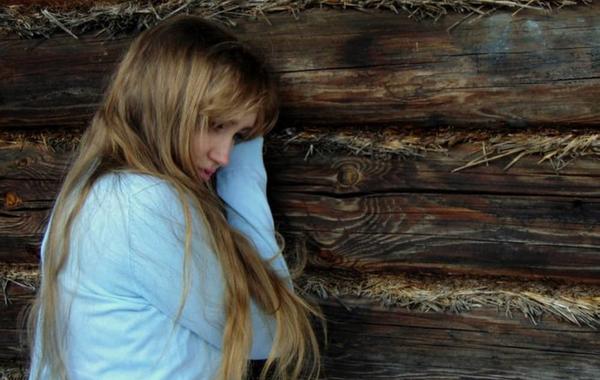 The dental pulp is the component part of the tooth center, and it consists of living connective tissue that contains – according to research and studies – mesenchymal stem cells (MSCs), which are multipotent tissue cells that can differentiate into different types of cells, which can be obtained from deciduous teeth in addition to to wisdom teeth. Both have the same exciting potential for tissue regeneration, and can be processed and stored in a specialized biobank; For use in future treatments.

Follow more: Simple scientific ways to get rid of the fat that accumulated during the festive period

Scientists and dental centers have been researching cells extracted from the pulp of teeth for many years. More than 200 clinical trials have demonstrated that dental pulp stem cells have the potential to provide regenerative therapies that can treat many diseases and conditions.
And recently, American scientists conducted a new experiment to test the pulp of the extracted teeth and taken from dental treatment centers; To investigate its potential use as a method of treating depression.
Ongoing research at Johns Hopkins University in the United States has shown that antidepressants can stimulate the growth of stem cells in the brain.
In the new experiment, according to the British newspaper “Daily Mail”, 48 people with depression will be given stem cells extracted from the pulp of teeth extracted from other people, in addition to the antidepressant drug fluoxetine.
The cells are treated and cleaned before being injected into the patients’ arms over 4 sessions, every two weeks separately, bearing in mind that there is a comparison group that takes fluoxetine only daily.

Dr Carmen Pariant, professor of biological psychiatry at King’s College London, said: ‘In the short term, stress increases the production of chemicals in the body that help in the fight-or-flight response. Unemployment, marital difficulties or bereavement, usually long-term. In the long term, increased inflammation reduces the birth of new brain cells and communication between brain cells; What leads to depression.
“Stem cells are also anti-inflammatory,” the doctor explained. So, in addition to creating new brain cells, they can reduce the inflammatory effects of stress in the brain. Stem cells are known to reach areas where there is inflammation, so they will find their way from the blood to the brain.”
The trial comes as a continuation of the discovery that antidepressants can stimulate stem cells in the brain to make more neurons.

Johns Hopkins University scientists believe that the higher the number of neurons, the greater the number of neurons. The communication was better between these cells and the areas of the brain responsible for emotions, since stem cells are also considered anti-inflammatory, and that depression can be linked to inflammation in the brain.
Research shows that stem cells extracted from teeth share similar behavioral characteristics to mesenchymal stem cells (MSCs) from other tissues. Mesenchymal stem cells are found in many tissues throughout the body, and they can transform into cells of muscle, nerve, bone, fat and cartilage, and they also have the ability to alter the behavior of the immune system.

A note from «Madam Net»: Before applying this recipe or this treatment, you must consult a specialist doctor.

Follow more: Make the beginning of 2022 a turning point in your health for the better

7 nutrients that older people need for healthy aging in infographic