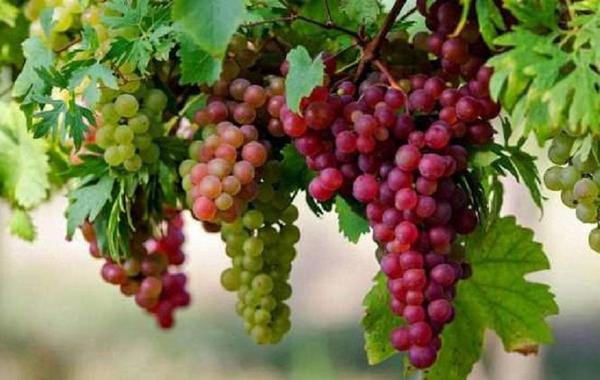 Aging is the most dangerous stage in human life, as it is associated with many factors that cause chronic health disorders, including cardiovascular diseases, in addition to metabolic disorders, neurodegenerative diseases and various malignant tumors, which are directly related to mortality, because the immune system in this period The age is going through a state of great weakness and weakness, which makes it unable to face many threats to human health, as it is vulnerable to many serious diseases that threaten health.

Recently, scientists have made significant progress in developing specific agents to treat individual conditions associated with age, such as type 2 diabetes, osteoporosis, and vascular dysfunction. Despite the great development, the combined effect of innovative drugs has had modest results. Scientists have identified several major factors that affect the period of age-related health through studies, and they are defined as the mechanisms of aging that can be classified into nine distinct signs. According to the scientists, removing senescence-positive cells reduces tissue degeneration and prolongs the life of the creatures, which supports the claim that senescent cells play a causative role in the aging of the organism.

According to the scientific article published in the journal Nature Metabolism, scientists found in a new study that procyanidin C1 – PCC1, a polyphenol component of grape seed extract, increases the health period of mice through its effect on senescent cells. The results of the tests showed that grape seed extract or “PCC1” had specific effects on senescent cells, especially at low concentrations. Reactive oxygen species and mitochondrial dysfunction”. The scientists demonstrated the accuracy of their results through experiments applied to mice, where giving mice the compound “PCC1” reduced physical dysfunction and prolonged health. In the results of their study, the scientists said that they identified the “PCC1” compound as a natural therapeutic agent with effective activity in vivo and a high potential for further development to make it a type of clinical intervention with the aim of delaying, mitigating or preventing age-related diseases. Cellular aging has received a lot of attention, as it is a process that prevents or delays diseases associated with ageing. It refers to a cellular state that is essentially irreversible, and includes profound changes in chromatin, resistance to apoptosis and increased protein synthesis, which often culminates in the overproduction of pro-inflammatory cytokines, a feature called SASP, which is believed to be The cause of various age-related diseases.

Follow more: Symptoms of high blood pressure in women and the most vulnerable groups

Although its taste may be pungent and unpleasant, the benefits of grape seeds are more than expected, and the importance of eating them stems from the fact that they contain many nutrients and vitamins important for the body, which are represented in fatty acids, amino acids, and antioxidants known as flavonoids.

Among the main benefits of grape seeds:

– Reducing the risk of heart disease

The antioxidants present in grape seeds contribute to improving blood circulation, thus reducing the risk of varicose veins. It helps women, especially those who sit for a long time, to reduce swelling in the legs.

The preliminary results of a number of studies indicated that grape seed extract contains anti-cancer properties mainly linked to antioxidants.

Grape seed extract helps speed up metabolism and get rid of body fat, but more scientific research is needed on the subject.

– Get rid of depression

Antioxidants called Proanthocyanidins present in grapes are able to affect the brain and rid the person of depression, as these antioxidants contributed to an increase in the level of serotonin in the brain, in addition to other chemicals responsible for depression.

A study published in the Scientific Journal of Free Radical Biology and Medicine found that applying the anti-oxidant extracted from grape seeds known as protontocyanate to wounds helped them heal faster, but the results are still preliminary and deeper studies are needed.

Note from “Madam Net”: Before applying this recipe or this treatment, consult a specialist doctor.

Follow more: The benefits of eating chicken broth for women are important in preventing aging