By 85%, a vaccine reduces hospitalizations for Omicron patients 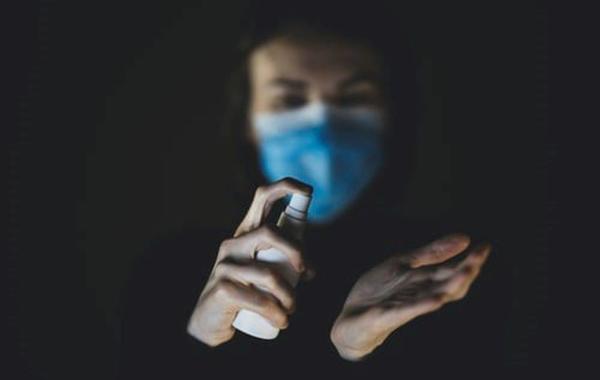 Researchers in South Africa have shown that getting two doses of the Johnson & Johnson vaccine against the “Covid 19” virus reduced hospital admission rates for people with the “Omicron” mutant by up to 85%.
According to “Bloomberg”, this discovery is important, especially since the start of increasing dependence on the vaccine throughout the continent.
These results are modestly welcomed, in light of the huge increase in the number of people infected with the “Omicron” mutation, which prompts the world to record a record number of daily infections, and evidence shows that the highly mutated strain can escape the protection that is usually caused by the antibodies produced by the body. As a reaction to getting vaccinated.
It can also help explain the lack of hospitalizations and deaths, following the explosive growth in the number of new cases.
The study, issued by the South African Medical Research Council, found that levels of protection increased during the weeks and months that followed after a booster dose was given to those who had previously received the “Johnson & Johnson” vaccine.
And the World Health Organization announced that the number of new cases of the Omicron mutation globally increased during the past week by 11%.
And she warned of the danger of the very high speed of Omicron’s spread, which doubles every two or three days, as this poses a burden on hospitals and health systems, noting that countries reported 5 million new infections during the past week, and 44,000 deaths.
In an update on the global epidemiological situation, she indicated that Britain, South Africa and Denmark are currently recording the highest rates of infection, with a decrease in the number of Omicron cases that require hospitalization compared to the Delta mutant, especially among vaccinated people.
Follow more: Bahrain is the first country in the world to authorize a drug to prevent Covid-19
The organization indicated that Europe is currently one of the epicenters of the epidemic, with Britain, Greece and Portugal recording record numbers of daily injuries, and Omicron has become the dominant mutator in Switzerland and the Netherlands, and the Americas recorded an increase in the number of new infections within a week of 39%, and an increase in Africa amounted to 7%, While the Eastern Mediterranean Region witnessed a decrease in new infections by a decrease of 3%.
For his part, Dr. Tedros Adhanom, Director-General of WHO, said that the highly transmissible Omicron infection, in addition to the persistent Delta infection, together cause a massive increase in the number of infections in many countries.

The Saudi Crown Prince and the Chinese…