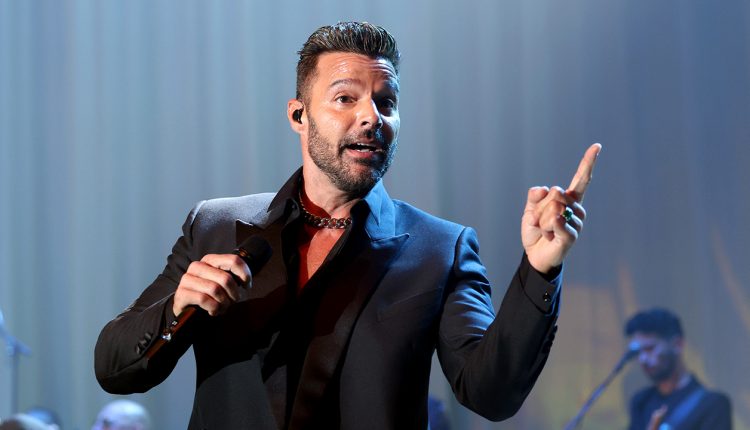 Ricky Martin is being sued for more than $3 million dollars by his former manager, Rebecca Drucker, who claims she was not paid for allegedly saving and reviving his music career.

“This complaint only scratches the surface. Rebecca looks forward to having her day in court and prosecuting her claims in front of a jury,” Drucker’s lead counsel said in a statement to Fox News Digital.

In the lawsuit, Drucker accuses the internationally recognized singer-songwriter of a “flagrant” breach of contract and seeks damages “in excess of $3m, subject to discovery and accounting, and in an amount to be proven at trial.”

“With Rebecca at his side, Martin made millions of dollars and therefore owes Rebecca substantial commissions,” a 15-page legal complaint, obtained by Deadline, reads.

Drucker served as the Puerto Rican singer’s “manager and top adviser” between 2014 and 2018, before she resigned following a “particularly ugly incident in Dubai.”

She was then called back to his employment — the lawsuit claims Martin “begged Rebecca” to return — when he faced a “potentially career-ending allegation” in September 2020.

Drucker was instrumental in helping Martin “[emerge] unscathed and [proceed] with his professional resurgence” following the allegation, she alleges in the legal complaint filed with the L.A. Central District Court on June 29.

His “personal and professional life [were] in absolute turmoil” before Drucker came to the rescue, she claims in the 15-page complaint.

Despite the trouble, she was able to score Martin “recording contracts, touring and sponsorship deals and other professional endeavors,” including a North American tour with Enrique Iglesias, she says in the lawsuit.

But Drucker claims she wasn’t paid commissions for her efforts, the lawsuit alleges.

“Martin completely and maliciously refused to pay Rebecca the millions of dollars in commissions that he owes her under their management agreement,” the lawsuit reads.

The legal filing adds: “By his flagrant breach of contract, Martin betrayed Rebecca and took for granted her loyalty, dedication, and exceptional service to him.”

In the complaint, Drucker claims Martin “fostered a toxic work environment” in their professional relationship. Martin “constantly mistreated, manipulated, and lied” to her, before he “forced” her resignation earlier this year, she claims.

“Martin has now threatened Rebecca and is attempting to force her to sign an agreement with a nondisclosure clause to silence” any legal retribution, the lawsuit says.

Martin is set to release a sequel to his Grammy winning album Pausa as well as star in the lead of an exclusive Apple TV comedy series.