R. Kelly placed on suicide watch in prison despite not being suicidal, attorney says 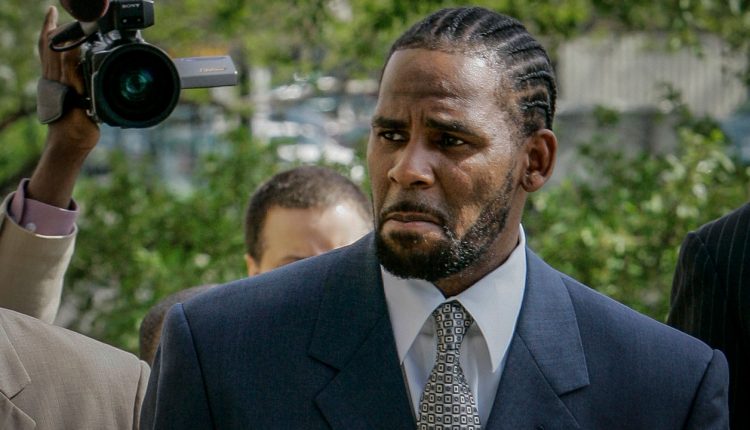 R. Kelly has been placed on suicide watch.

Kelly was sentenced to 30 years in prison and ordered to pay a $100,000 fine after being convicted of racketeering and sex trafficking.

The R&B singer’s attorney told Fox News Digital that Kelly has not been suicidal and argued Metropolitan Detention Center (MDC) Brooklyn had placed Kelly under suicide watch for “punitive reasons.”

“Mr. Kelly was placed on suicide watch for purely punitive reasons in violation of his Eighth Amendment rights,” Jennifer Bonjean told Fox News Digital. “MDC has a policy of placing high profile individuals under the harsh conditions of suicide watch whether they are suicidal or not. MDC Brooklyn is being run like a gulag.”

R. Kelly has been placed on suicide watch, according to this attorney.

“My partner and I spoke with Mr. Kelly following his sentencing, he expressed that he was mentally fine and only expressed concern that even though he was not suicidal, MDC would place him on suicide watch (as they did following the guilty verdict).”

“We are in the process of filing an emergency rule to show cause with the courts,” the statement read. “MDC Brooklyn’s confinement of Mr. Kelly to suicide watch is illegal, and they will be held accountable for it.”

R. Kelly and his attorney Jennifer Bonjean, left, appear during his sentencing hearing. Kelly was sentenced to 30 years in prison for his sex trafficking conviction.
(AP Photo/Elizabeth Williams)

The “I Believe I Can Fly” singer was convicted on one count of racketeering. The racketeering including 14 underlying acts of sexual exploitation of a child, kidnapping, bribery, and sex trafficking charges.

R. Kelly was also convicted on eight violations of the Mann Act. The legislation makes it illegal to transport people across state lines for “immoral purposes.”

“You made me do things that broke my spirit. I literally wished I would die because of how low you made me feel,” one woman told Kelly. “Do you remember that?”

Another woman, sobbing and sniffling as she spoke, said Kelly’s conviction restored her faith in the legal system.

“I once lost hope,” she said, addressing the court and prosecutors, “but you restored my faith.”

Marta Dhanis is a reporter and field producer based in New York who focuses on criminal justice and the courts. Follow her on Twitter: @MartaDhanis​​​​​