Priyanka Chopra opens up on dropping Jonas from her Instagram name: ‘People are going to speculate’ 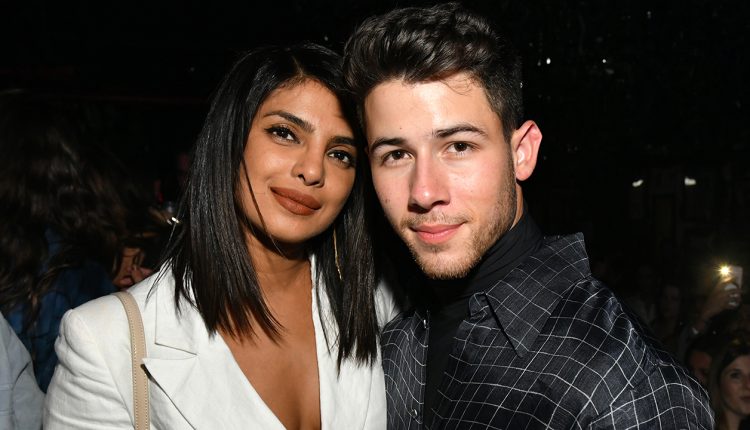 Priyanka Chopra is finally opening up about why she dropped her husband’s last name from her Instagram handle.

The actress, who is married to singer Nick Jonas, described the scrutiny she endured on social media following the change as “a professional hazard” to Vanity Fair for its February cover story.

The 39-year-old recalled the “random Monday in November” when she reverted to only her first and last name on Instagram, which immediately sparked speculation from fans about an impending split.

PRIYANKA CHOPRA POKES FUN AT HER AND HUSBAND NICK JONAS’ 10-YEAR AGE GAP: ‘HE TEACHES ME HOW TO USE TIKTOK’

“It’s a very vulnerable feeling, actually, that if I post a picture, everything that’s behind me in that picture is going to be zoomed in on, and people are going to speculate,” the “Quantico” star explained. “It’s just a professional hazard… Because of the noise of our social media, because of the prevalence that it has in our lives, I think it seems a lot larger than it is. I think that we give it a lot more credence in real life, and I don’t think it needs that.”

Soon after the rumors intensified, Chopra left a flirty comment on one of Jonas’ workout videos.

“Damn! I just died in your arms…” she wrote, followed by a couple of heart emojis.

Priyanka Chopra described how her marriage is scrutinized on social media.
(Photo by TM/Bauer-Griffin/GC Images)

Chopra also addressed the recent backlash she faced for her role in the competition series “The Activist.” The show was slammed by critics due its format, which saw activists competing against each other in an attempt to spotlight their causes. The star admitted that the series got it wrong and even apologized for her participation.

“It’s really tragic when something like that happens because that is never the intention,” she told the outlet. “It makes me sad because I try to live my life as a good person every day, doing the best I can, just like everyone else. And it would just be nice to be seen for that sometimes.”

But these days, Chopra is feeling hopeful about the future and the idea of becoming a parent with Jonas.

“That’s a big part of our desire for the future,” she said. “By God’s grace, when it happens, it happens.”

Michael Madsen speaks out about son Hudson’s death: ‘I just can’t grasp what…