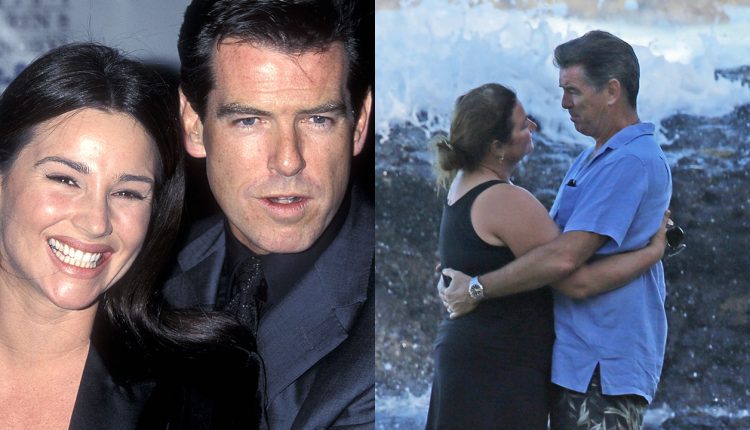 One of the many men that have played James Bond is celebrating his longtime romance with his own leading lady.

Pierce Brosnan, 69, on Friday shared a photo from his wedding day, 21 years ago, with his wife, Keely Shaye Brosnan, 58.

He wrote of his wedding night, “we danced that night and still dance the dance today.”

She shared the same photo, writing, “Happy anniversary my love.”

The couple, who share two sons together, have built a strong foundation after Brosnan suffered several profound losses in his life.

He has credited Keely with giving him strength after the losses of his first wife and daughter, both to ovarian cancer.

Brosnan was married to Australian actress Cassandra Harris, who passed away in 1991 at the age of 43.

His daughter with Harris, Charlotte, tragically died in 2013.

The family man, who has five children and three grandchildren, previously said of his situation, “I don’t look at the cup as half-full, believe me.”

The Hollywood star met his journalist wife in Cabo San Lucas, Mexico, in 1984. They were married at Ballintubber Abbey, Ireland, in 2001.

Brosnan frequently shares photos of his wife on his social platforms, and recognizes April 8 as the day they met.

The Irish actor has several new movies on the horizon, including “Fast Charlie” with the late James Caan and “Black Adam” with Dwayne Johnson and Viola Davis.